Smokers could be fined up to £2,660 while holidaying in Lanzarote & Tenerife thanks to strict new rules 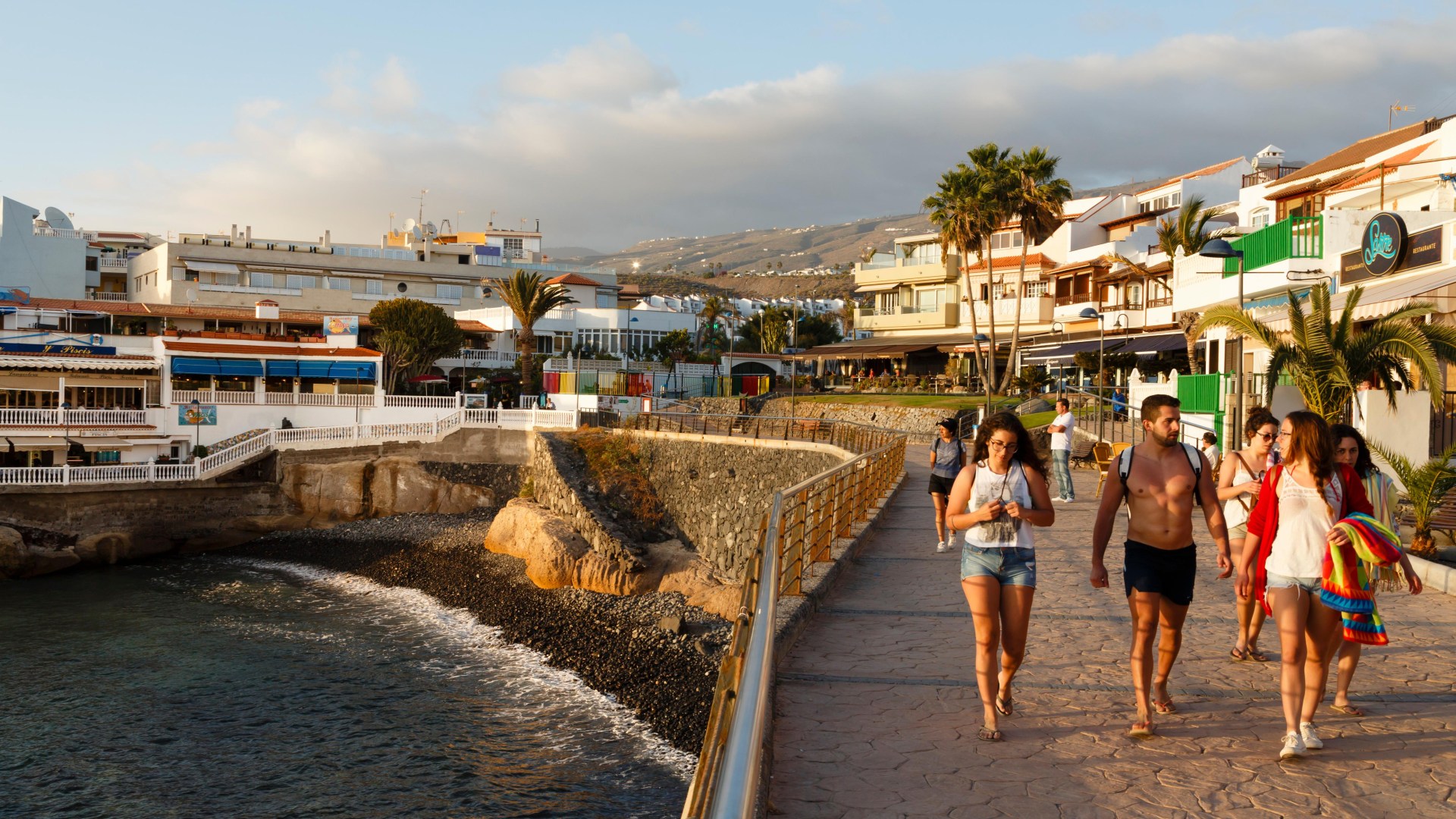 TOURISTS heading to a popular part of Spain could be fined as much as £2,660 for breaking strict new rules.

As travel opened up to holidaymakers again last year, a load of new rules were introduced at holiday hotspots across Europe – now there are more.

Those new laws continue to be brought in, with Tenerife the latest place to punish tourists for simple reasons.

Starting from January 17, visitors to Santa Cruz, one of the island’s top tourist destinations, will be fining people up to £2,660 for a list of misdemeanours.

Under the new rules, smoking and littering on the beach will be punishable with strict fines, as the island looks to clean up its act, according to the Express.

Smokers will be provided with smoking areas, but anyone caught sparking up away from them could find themselves having to pay out.

Tourists won’t be the only ones in the firing line either, with bar owners and businesses also at risk of a fine for not providing bins, or for using single use plastics.

While not using bins could land visitors in trouble, putting things in the bin that don’t belong in there might also land guests with a fine.

For example, discarding of cigarettes and cigars in the bin could be problematic for tourists, especially if they are lit.

Feeding animals is another act punishable by a fine, if they’re not the person’s own.

For example, stray cats, pigeons and rats are all animals that authorities don’t want to be fed.

There are designated “feeders” who are permitted to dole out dinner, but anyone else caught doing it, could find themselves forking out for the pleasure.

Also on the list is graffiti, which ranges in definition from painting and writing to scratching on public property.

This includes trees and shrubbery, as well as benches and buildings.

While the most serious of cases could see people hit with fines of up to €3,000 (£2,660), less drastic incidents, could still see pricey punishment handed out.

Minor incidents will be given a €750 fine, while other penalties of €1,500 are also possible.

Last summer, Brits were warned that even items of clothing could end up getting them in trouble, including football shirts and swimsuits.

Business leaders in Playa de Palma were so fed-up with so-called “drunken tourism” that they came together to ban certain garments in their premises.

The popular holiday resort of Vigo banned weeing in the sea, with fines up to €750 (£640) for anyone caught.

It was declared a minor infraction due to being a hygiene and sanitary risk, meaning tourists are now fined if they break the rules.

The city council installed public toilets during the peak season to prevent the problem.

Meanwhile, the medieval town of Salobreña forbids the use of barbecues on beaches and those caught breaking the rules will be landed with a €3,000 (£2,660) fine.

Anyone walking to or from the beach on public streets in just their swimwear in several places across Spain could be handed a £250 fine. 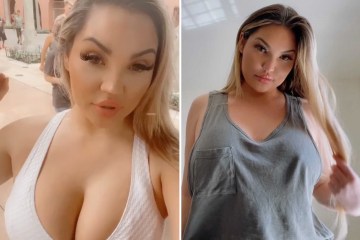 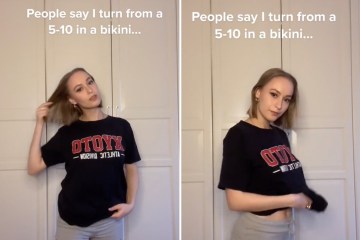 Elsewhere, rules were brought in to limit the amount of drinks tourists could have in certain Spanish resorts.

It’s not just Spain with strict rules – here are six ways you could be breaking the law at UK beaches with fines up to £2,500.