Spain digital nomad visa: How does it work and who can apply? 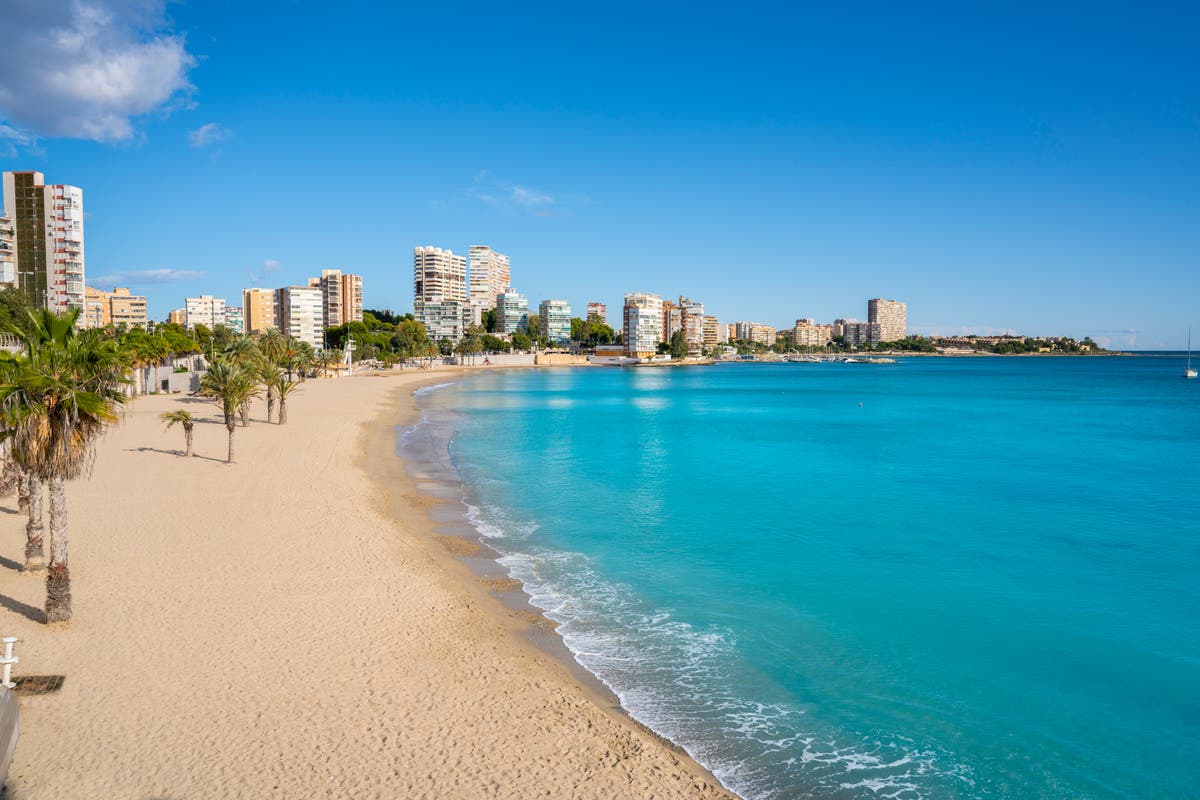 Spain is launching a new digital nomad visa, which will provide Britons and those from other non-EU countries with the chance to work and live abroad.

Spanish parliament approved the move in December, and this visa introduction is part of the country’s newly passed Startup Law.

It’s expected that the application process should be open for those interested before the end of March 2023.

With the visa, people can live and work in Spain for up to a year at first, and then apply for this time to be extended, up to a total period of five years.

The digital nomad visa is to be made available to remote workers who will then be able to live in Spain. In turn, workers will also be entitled to a tax break.

But who will be eligible for a digital nomad visa and how does it work?

Read on for everything we know about Spain’s new digital nomad visa.

The digital nomad visa will allow successful applicants from non-EU countries – otherwise known as third countries – such as the UK to live and work in Spain.

To start with, the visa will allow holders to remain in Spain for a year, but this time frame can then be extended up to a maximum time of five years.

Those living in Spain with a digital nomad visa will be entitled to tax breaks. For the first four years, visa holders will pay the Spanish government 15 per cent of their income, rather than the country’s standard 25 per cent income tax requirement.

Who can apply for a digital nomad visa in Spain?

The new digital nomad visa will be available to those who work remotely for companies outside of Spain, as well as workers who receive up to a maximum of 20 per cent of their income from Spanish-based businesses.

To apply, potential visa holders must show that they earn enough money to be self-sufficient.

Close family members, such as a spouse or children, can join the applicant too.

Applicants can’t have been Spanish residents within the last five years, or hold a criminal record.