The Italian villa from House of Gucci is now on Airbnb 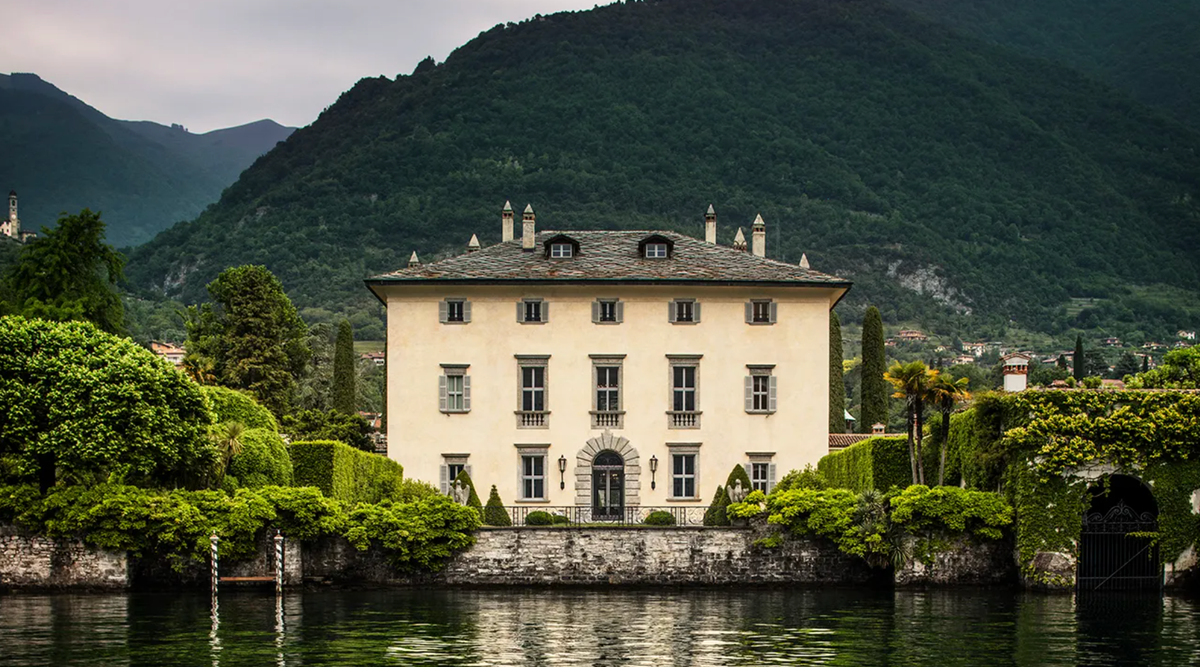 The Italian mansion featured in Ridley Scott’s House of Gucci is now available to rent on Airbnb.

Based in Lake Como, Italy, the mansion famously known as Villa Balbiano was depicted in the film as the home of patriarch Aldo Gucci, played by Al Pacino.

Villa Balbiano is a historical palazzo that once belonged to the famous cardinal Tolomeo Gallio, who built it at the end of the 16th century and used it as his main residence.

A century later, it was enlarged and embellished by the Italian cardinal of the Roman Catholic Church, who used the villa to host festivals, banquets, and dances.

According to the official website, Villa Balbiano is currently the “largest private residence on the lake, with an extensive sumptuous garden, which was distinguished by the British Society of Garden Designers, an outdoor swimming pool, a private pier, and a boathouse”.

“Inside, its historic interiors have been filled with finest objets d’art and furniture of past centuries, sourced from Sotheby’s and Christie’s,” the website added.

House of Gucci is in theatres now.