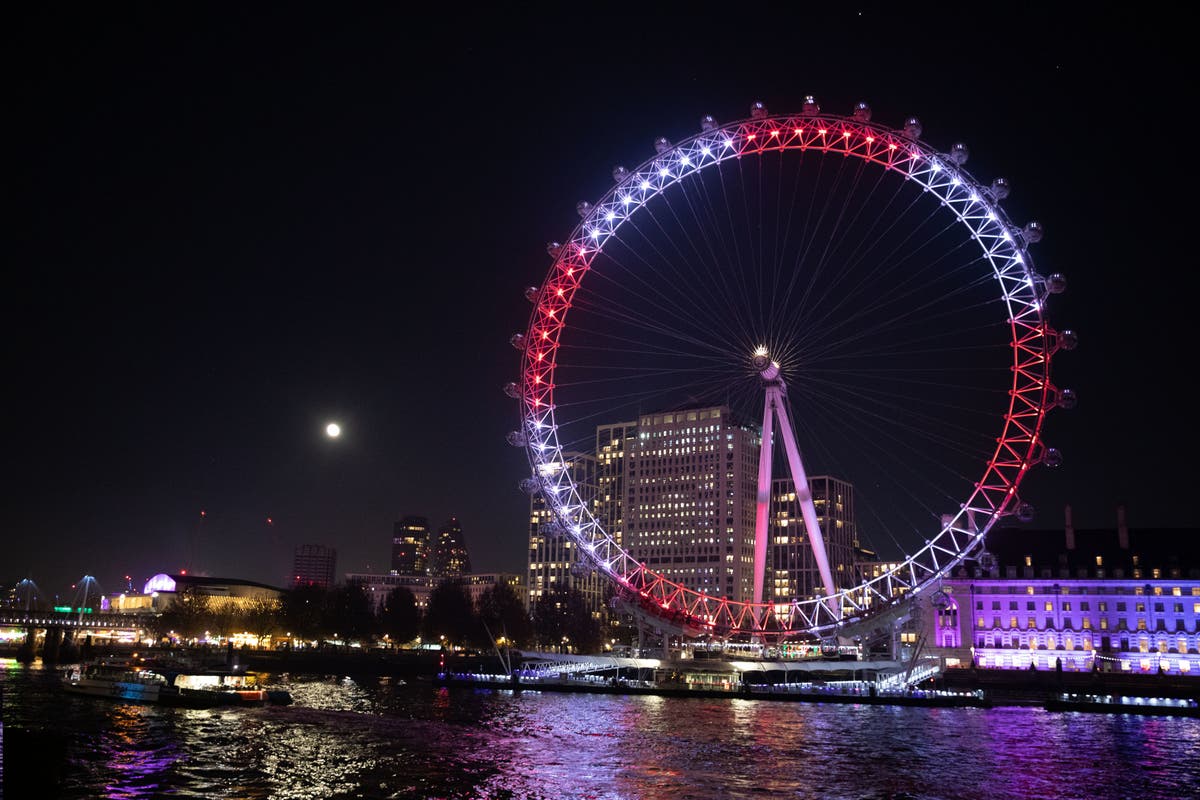 The world’s most overrated cities have been revealed in a new analysis of travellers’ online reviews – and London is in the top 10.

Based on analysis of thousands of reviews left on travel rating platforms for 85 destinations worldwide, the list evaluates the likelihood of tourists being “disappointed” by a trip.

Bangkok was rated the most disappointing city, with a 16.6 per cent likelihood of travellers feeling let-down, according to data analysts’ assessment on behalf of kingcasinobonus.uk.

The Thai capital’s most disappointing attraction was found to be Khaosan Road.

In at number two was the Turkish beach resort city Antalya, with a disappointment rating of 16.5 per cent, followed by Singapore at 15.8 per cent.

The cities’ most disappointing experiences, according to the analysis, were Water Planet Aqua Park and Orchard Road respectively.

London came in eighth place, joint with Paris – the UK and French capitals both had a 13.8 per cent likelihood of disappointing tourists.

The London Eye was the attraction most likely to leave visitors wanting more; in France, the Montmartre was branded the most overrated attraction.

“The majority of its visitors felt bored and led them to the conclusion that these sights and the city itself are totally overrated. It’s time to look for new must-see places in London… Street food, concerts, nightlife, and art may be more interesting than old buildings and monarch sightings by future generations.”

Data analysts came up with the list by using popular review sites like TripAdvisor and analysing tens of thousands of ratings for the 85 most popular destinations worldwide and their top 20 most-rated sights and attractions.

They evaluated how often certain keywords and phrases such as “very disappointing” or “not as nice as expected” were used in review descriptions.

Most “overrated” cities according to reviews

Whom will LeBron James join?