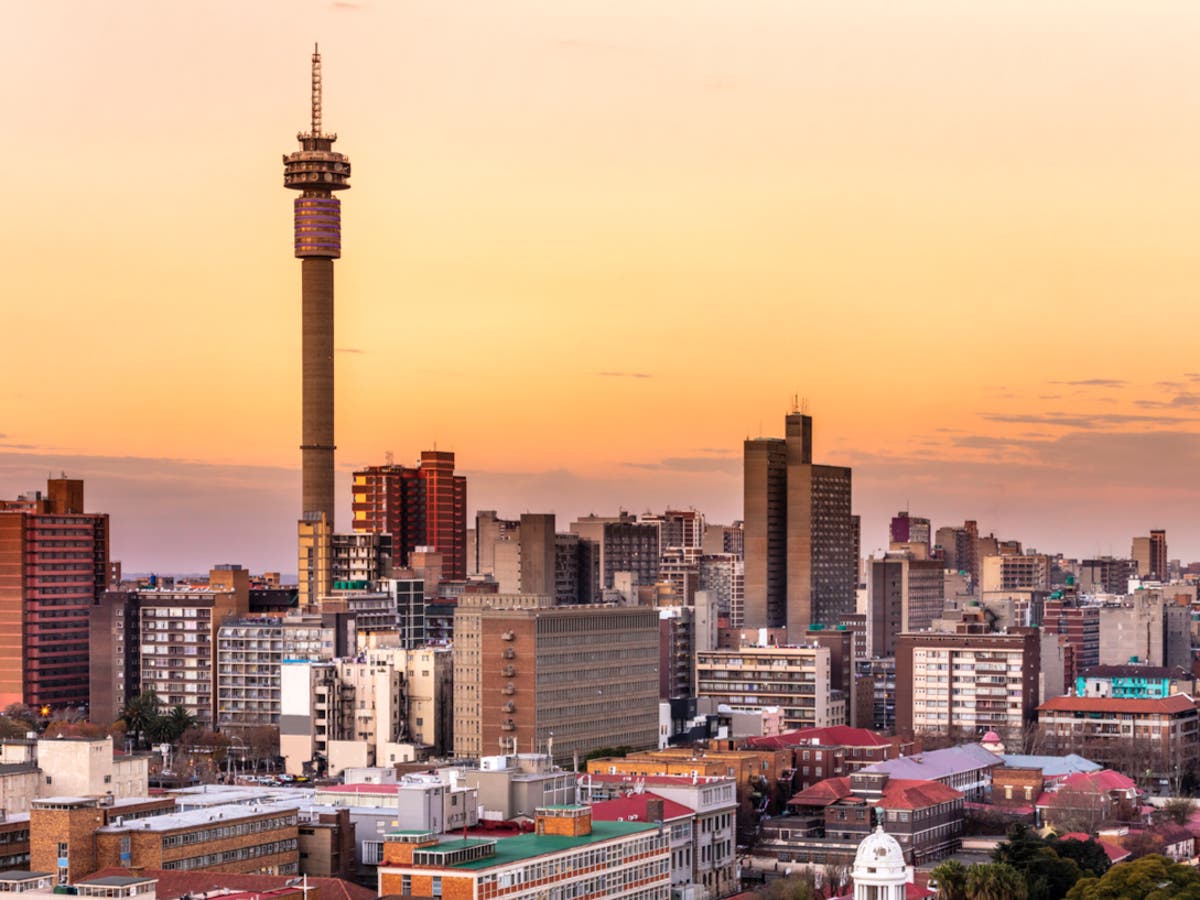 Travel industry figures have responded angrily to the reinstatement of the “red list” for South Africa and five neighbouring countries.

Medical experts fear a new variant first identified in Botswana and subsequently in South Africa and Hong Kong is highly transmissible and effective at evading the body’s immune response.

British and Irish citizens or residents arriving from South Africa, Botswana, Eswatini, Lesotho, Namibia and Zimbabwe after 4am on Sunday 28 November will be required to book and pay for a UK government-approved hotel quarantine facility for 10 days. A temporary flight ban has been imposed from the six nations from midday today until Sunday.

She said: “Our immediate concern is the damage that this decision will cause to both the tourism industries and businesses of both countries.”

Paul Goldstein, a travel guide and photographer specialising in Africa, said: “Yet again the ephemeral spectre of variants is wrongfully destroying tourism in southern Africa.

“Already headlines are painting with the broadest of regional brushes – so it is not just the six nations that will be affected but the whole continent.”

Julia Lo Bue-Said, chief executive of the Advantage Travel Partnership, said: “Public health measures must always remain a priority but for a ‘maybe’ scenario causing chaos and disruption for all those travellers appears disproportionate.”

The transport secretary, Grant Shapps, praised the “transparency” of the South African authorities in sharing data on the variant.

He told BBC Breakfast: “I hope this is a pause, rather than going backwards.

“We can’t take risks when we see a variant that could well defeat the vaccine. That’s the concern.”

Kerry Thompson tweeted from South Africa: “I’ve not seen my parents for 2.5 years due to Covid restrictions.

“Their first grandchild was born in February last year and their only interaction with her has been via Facetime.

“They are due to fly out next Friday and the thought of not seeing them is gut wrenching.”

Both British Airways and Virgin Atlantic have cancelled their Friday night flights from South Africa in line with the UK government ban.

Some travellers are flying back via other African countries or Gulf hubs in order to arrive back before 4am on Sunday. They will be able to self-isolate at home for 10 days and take two NHS PCR tests rather than going into hotel quarantine.

7 Tips to Get Your HVAC System Organized for Winter