Tube strike to cause travel chaos in London 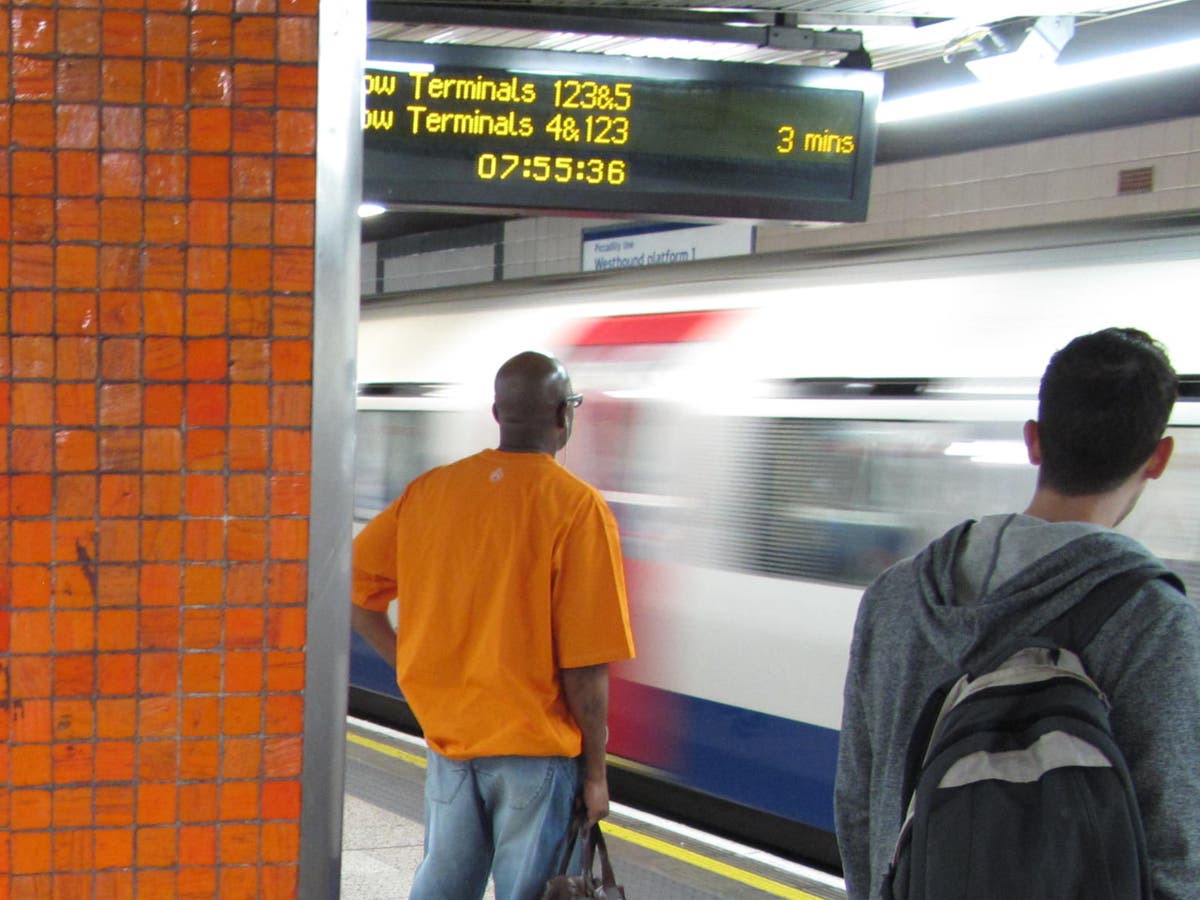 Passengers on London’s five busiest Tube lines face “a severely disrupted service” because of a strike by members of the RMT union for 24 hours from 4.30am on Friday 26 November.

The dispute is over driver rosters for the proposed reinstatement of Night Tube services.

All-night weekend running was due to resume on Saturday 27 November on the Central, Jubilee, Northern, Piccadilly and Victoria lines of the London Underground (LU).

Passengers on these lines have been warned by Transport for London (TfL) of severe disruption.

The lines unaffected by the strike are likely to be “much busier,” according to TfL, due to passengers switching to them for journeys such as Hammersmith to King’s Cross or Waterloo to Baker Street.

“Thameslink services and buses through central London are also expected to be busier than normal,” TfL says.

In addition, passengers on the Central and Victoria lines could be “severely disrupted” on Fridays and Saturdays from 27 November to 18 December.

RMT members working on those lines have been instructed to strike from 8.30pm to 4.30am next day – with TfL warning problems for travellers will start at 7pm on each of the affected evenings.

“Customers should check before they travel and use buses to complete their journeys where required,” the operator says.

Mick Lynch, the general secretary of the RMT union, said: “This strike is about the ripping apart of popular and family friendly agreements that helped make the original Night Tube such a success.

“Instead the company want to cut costs and lump all drivers into a pool where they can be kicked from pillar to post at the behest of the management.

“We have made every effort in Acas and direct talks since the off to resolve this dispute but it is clear that LU bosses are driven solely by the bottom line and have no interest whatsoever in the wellbeing of their staff or the service to passengers.

“This strike action, and its serious consequences in the run up to Christmas, was avoidable if the Tube management hadn’t axed dedicated Night Tube staff and perfectly workable arrangements in order to cut staffing numbers and costs.”

The stoppage is likely to have a serious impact on retailers, restaurants and cinemas in the capital, with customers staying away.

Is the Bank of England ‘bottling it’ over interest rates?

How You Guys Can Mirror Your iPhone To a Roku Stick

Is my journey really necessary? None of the train firms’ business

Why Choose Tinggly For Your Next Middle East Getaway?

How Marcel The Shell Became a Movie Star

The week in audio: Homo Sapiens; The LGBT Sport…