Two carjackings in one night as police pursue offender across Melbourne 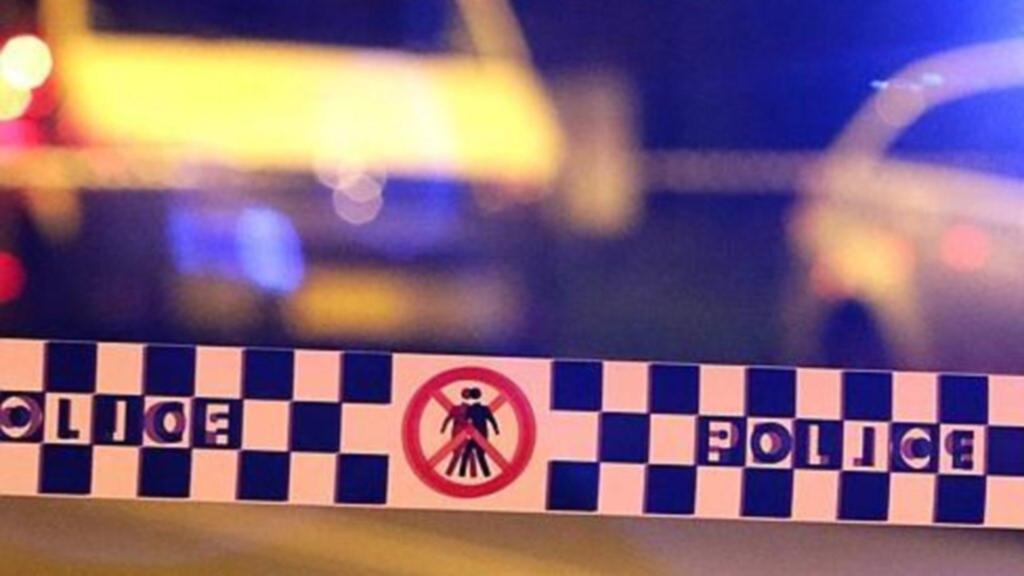 Two people were victims of a terrifying crime rampage through Melbourne’s southeast as a man allegedly committed two carjackings and evaded police for hours.

Police allege a 30-year-old man approached a woman as she was loading groceries into her car at a shopping centre in Frankston and pulled out a knife, demanding for her to drive.

The woman was uninjured in the first alleged carjacking, which happened at about 4.30pm on Tuesday, after the man dropped her at a service station in Frankston North and drove away in her car just before 5pm.

The stolen car was found after officers were told a driver had crashed it into a pole and ran onto Frankston-Dandenong Rd about 6.25pm, a Victoria Police spokesperson said.

The same man allegedly threatened a man on Belvedere Rd in Seaford about an hour later before stealing his white Toyota Camry.

This car was spotted by police near Beach St just after 11pm.

“Officers attempted to intercept the vehicle when the driver failed to pull over,” the police spokesperson said.

“With assistance from the Air Wing, the car was located and stop sticks were successfully deployed on Parer St.”

The alleged offender fled the scene when his vehicle stopped on Allawah Ave just after midnight, before he was arrested by Dog Squad officers nearby.

The Carrum Downs man was taken to hospital and is currently under police guard.

Denial of responsibility! Yours Bulletin is an automatic aggregator of the all world’s media. In each content, the hyperlink to the primary source is specified. All trademarks belong to their rightful owners, all materials to their authors. If you are the owner of the content and do not want us to publish your materials, please contact us by email – [email protected]. The content will be deleted within 24 hours.
australiacrimeNewsTAS NewsTravel
0
Share

How Being Present Will Make You and Your Business Better