‘Wall of seawater’: Viking cruise passengers describe rogue wave that killed one onboard 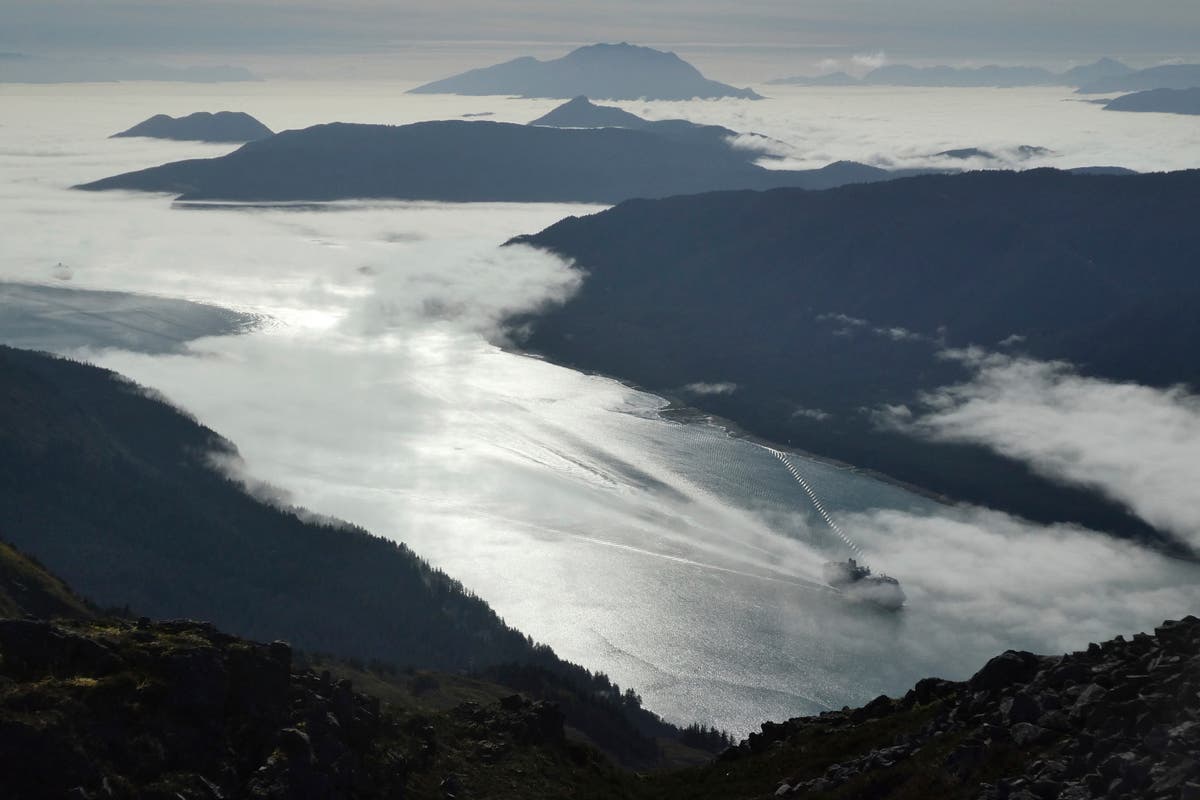 Passengers who were on the Viking Polaris cruise ship have described the moments high waves hit the vessel, resulting in the death of one person onboard.

The cruise ship guests spoke to ABC News about the incident, which occured on Saturday 3 December at around 10.40pm local time.

A “rogue wave” is said to have cause the death of one American woman, who was later named as 62-year-old Sheri Zhu.

Tamarah Castenada, who was amongst those on board, told ABC’s Good Morning America: “If somebody had told me we had hit an iceberg I would have believed them.”

She explained: “The windows came crashing in, there was this wall of seawater that came in. Beds were being shoved up against the doors so that they were not able to get out of their rooms.”

Another passenger on board during the incident, Beverly Spiker, from California, told presenters that she was in her cabin with her husband when they saw a “huge smash” against the window.

The window was cracked from the impact, she continued, and “a lot of water came shooting in”. She said that they were “lucky” their windows held, and that others nearby were “washed out”.

The cruise ship was sailing to the port of Ushuaia in southern Argentina when the crash occurred, which left four further people injured.

Viking Cruises said in a statement on Thursday: “It is with great sadness that we confirmed a guest passed away following the incident. We have notified the guest’s family and shared our deepest sympathies.”

“We are investigating the facts surrounding this incident and will offer our support to the relevant authorities,” it continued. “Our focus remains on the safety and wellbeing of our guests and crew, and we are working directly with them to arrange return travel.”

The ship itself had minimal damage, and was able to continue the journey. Other passengers sustained non-serious injuries, said the cruise line.

An investigation was launched by a federal court in Argentina after the crash.

The wave has been referred to as a “rogue wave”, meaning it was abnormally large, and wasn’t predicted in line with usual weather patterns.

The Viking Polaris ship, which is equipped to host up to 378 passengers and 256 crew members, is custom built to withstand weather conditions in the Antarctic, according to the company.