We’re 20 months into this pandemic – why is there still no cohesive travel system? 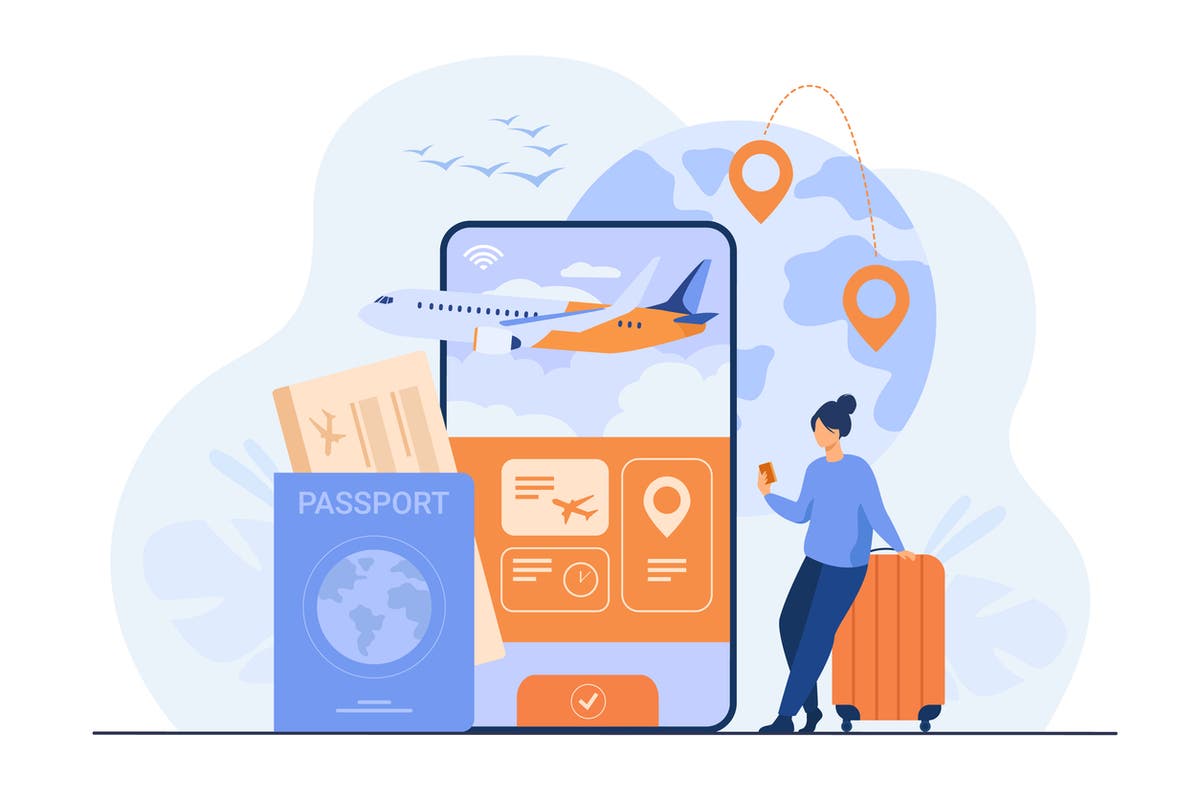 The traffic-light system is gone (with a still-dormant red list, for now). Many flights resumed months ago, with key international routes bumped up this autumn. Since 8 November, we can even go back to the US, that bastion of terrifyingly uptight border guards, fingerprinting, and tricksy visas.

But still, 20 long months into Covid-era travel, the complexity of taking a foreign holiday is putting off many a once-bright-eyed traveller – including, I hate to say it, me.

As a long-time travel editor and lifelong holiday enthusiast, I was one of the wave of “early adopters” who jumped on a plane or train this summer as soon as it was feasible to get away. In July, I basked in the baking Mediterranean sun on the blinding-white beaches of the Greek Ionian islands for two soul-lifting weeks of island-hopping, hitting up Lefkada, Kefalonia and Ithaca. In September, I took an indulgent, long-weekend city break to Paris. In October, I nipped up to Manchester for a delightful weekend of food and culture.

You may have spotted that my trips got less – not more – ambitious in scale as the vaccine rolled out and flight routes opened up. This is partly because none of those comeback trips were without headaches – from having to pay extra to rebook earlier ferries to make it to a pre-flight PCR test appointment on Kefalonia, to a mix-up with a day-two test order making the run-up to my Eurostar journey home a frantic scramble of online shopping and form-filling, while my companion sipped a last rosé alone.

Back in the bad old days of lockdowns and silent skies over Heathrow, I had hoped that surely, by the end of 2021, travel would be less of a hassle. Instead, for every alert about a destination “opening up”, there seem to be reams of small print on how and when you can actually go – not to mention how much it’ll cost you, and how much the attached research and “travmin” will cut into your relaxing time.

Travelling in this phase of the pandemic means endless, wildly different requirements, admin and anomalies for every country – sometimes for every province of every country. There are so many opportunities for error and mid-trip stress and chaos, even for someone who lives and breathes every marginal rule-change.

Before booking every trip, you must check individual travel requirements on the Foreign Office website, which then links through to your destination’s government guidelines, often with confusing translations that raise further questions.

Some countries’ domestic guidelines then link onward to the individual island or region’s rules and regs – it’s here, with approximately 12 web browser tabs open, that your holiday stops feeling like a joy and starts feeling like a chore. The thrill of spontaneous travel is dead.

Take Thailand as an example. This used to be my go-to, easy winter-sun spot. From the cheap street food to the uniformly pretty beaches and welcoming locals, it has always felt like therapy for my bone-chilled British self at this time of year. But a winter 2021 trip there means applying in advance for the Thai pass, a digital system reported by many to be both baffling and unreliable, with many users not receiving the QR code it’s supposed to provide quickly enough, or at all – sometimes despite multiple applications.

Elsewhere, in countries like Germany, the rules on what’s allowed and what’s prohibited, based on your vaccination status, vary between the 16 different German states. Meanwhile, I watch other travellers get bitten by local spikes in Covid cases – such as those with winter holidays booked to Austria, which went into a full lockdown again on Monday.

On top of all this booking and travelling uncertainty, it still appears that no one has an eye on making Covid-era travel documents more linked-up and universal for cross-border adventurers.

Yes, the EU recently approved the UK’s Covid pass as proof of vaccination, syncing our system up with their continent-wide one after months of waiting. But the Covid pass is still inaccessible for travel for under-16s, and countries are now beginning to stamp expiry dates on the validity of two-jab “fully vaccinated status”, meaning that, without a booster jab, we may not be allowed in.

It has never been clearer that we are not – as some of us used to refer to ourselves – “global citizens”.

Some have tried to create a more unified, easily understood system. Airport technology specialists SITA, for example, have offered up their design for an international, contactless “health passport” to governments around the world, free of charge. The product, called Health Protect, could be just the thing to reduce the number of PDFs, print-outs and country-specific apps we need simply to get around – it handily allows users to choose which bits of their travel wallet they want to share with border officials or hotel receptions at different stages of their journey. But it hasn’t yet been picked up by any countries (though it’s been tested on small groups of travellers to the UAE and Italy).

It’s not the only company pursuing the idea of a universal health wallet, either. App in the Air has also expanded to encompass health documents, with the nifty idea of donating a vaccine elsewhere in the world for every person who uploads their own vaccination record; in 2020, the World Economic Forum and the Commons Project, a Swiss non-profit foundation, announced the launch of the CommonPass, designed to allow travellers to securely carry their Covid-19 test results and vaccine status in a standardised format that would be instantly recognisable to border officials at the country they were entering. But again, there has been no widespread take-up of any of the proposed options, even though it’s been 20 months since this madness began.

It’s not like I’m asking the earth of the travel gods – just the ability to find one, unified place for current rules and requirements, and perhaps to have just one “health passport” or international app that can store and list my Covid-era travmin in a way that is accepted the world over.

But until things become a little more streamlined, my view of the Earth looks to stay limited – for a few more months, at least.