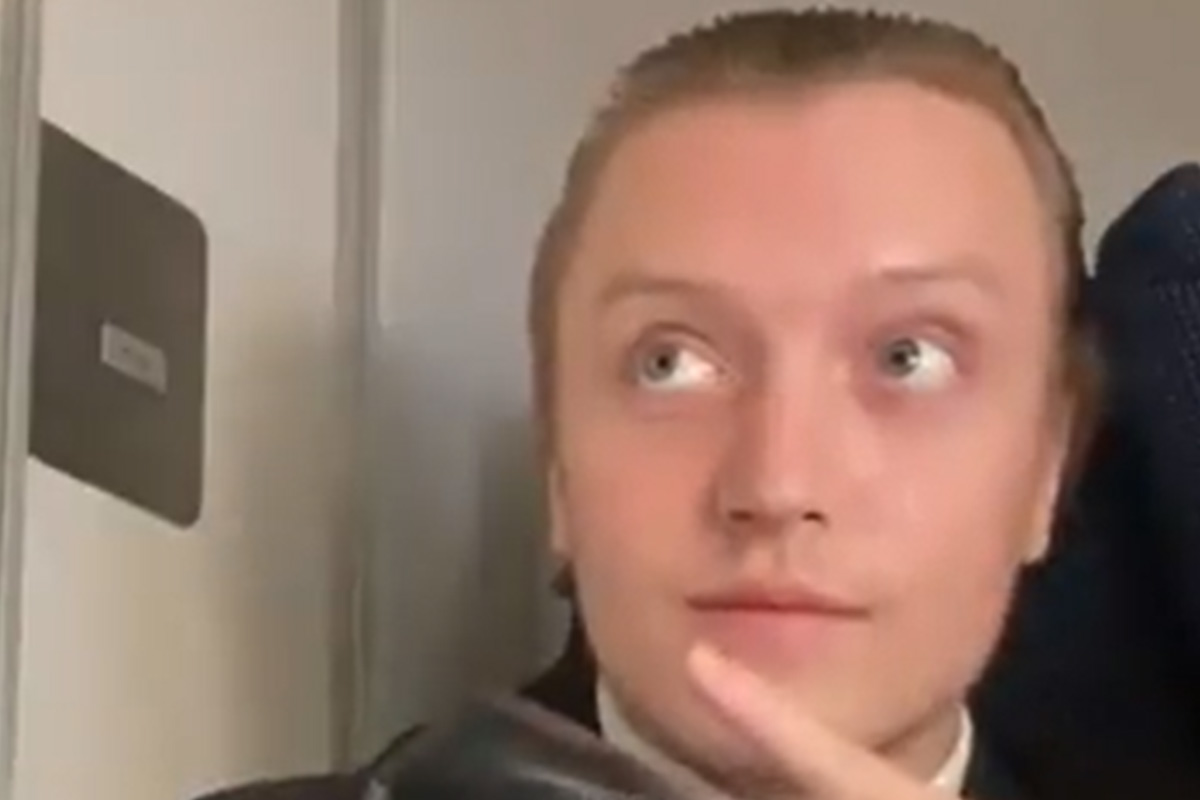 NEXT time you fly, listen out for the bells and dings being played overhead if you want to hear from the crew are secretly saying.

A flight attendant has revealed what the chimes mean when – including the one you really don’t want to hear.

He explained in his most recent video what the noises mean on a flight.

“If you hear three of those it means it’s an emergency, but you will never have to hear that.

He also said what one tone means, which is likely to be used by travellers.

He continued: “A passenger is calling one of the flight attendants from their seat or they could be calling from the lavatory.”

People were stunned to hear about the noises, with many now terrified to hear three chimes.

Someone joke: “Fun fact: If you hear 3 chimes, it’s probably your last time hearing it.”

One person wrote: “Great now we are all going to be sweating while counting the beeps.

Someone else wrote: “By now, you just gave 2.8 million people a new fear.”

Here are some of the other mystery noises and phrases you might hear on a flight, including ones that signal turbulence is ahead.

Qantas revealed the “dong” noises are often used to signal the plane is taking off.

And here are the strange noises you will hear on flights which are nothing to worry about.

When is the Fortnite Live Event? The End start time, date and what to expect

How to spend a day in Bandra West, Mumbai’s magical Bollywood district