Why you should never push the call button on a plane during a fight, says flight attendant 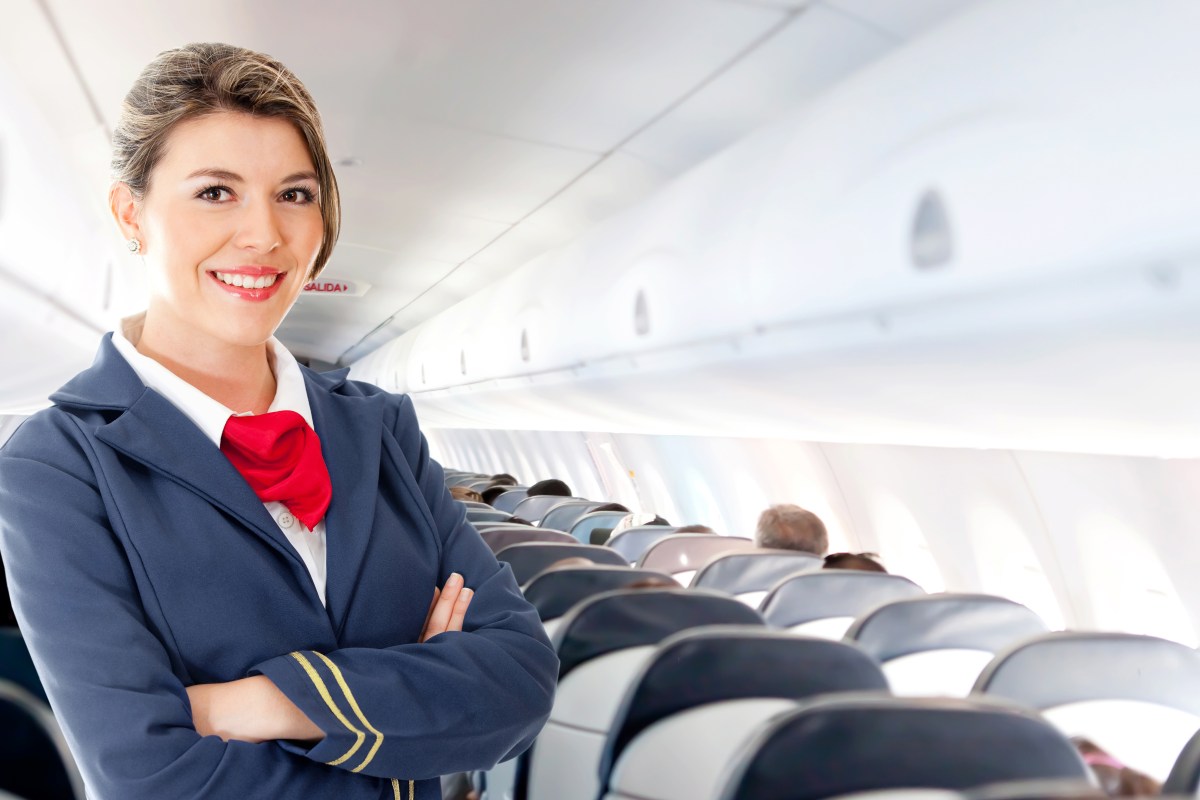 THE number of air rage incidents has surged in the last few years, with the blame being placed on everything from airport boozing to mask mandates.

Hardly a week goes without a story of a flight attendant being attacked by a passenger.

The situation seems to be particularly bad in the US, where according to Sara Nelson, international president of the Association of Flight Attendants, there have been more than 5,000 disruptive passenger reports since the beginning of 2021.

To put that into context, that is more reports sent to the Federal Aviation Administration in the last year than the rest of its 31-year history.

Ms Nelson revealed to CNN that the incidents are particularly dangerous because they could distract cabin crew from noticing potentially serious incidents, like plane hijackings or terrorist attacks.

While it is still highly unlikely that you will be on a plane with a serious air rage incident, it’s worth being prepared.

Nelson also gave advice about what passengers should do if they find themselves next to travellers who are causing a disruption.

She told the website: “Look for angry behaviour, such as people cursing. We’ve had people who punched the backs of seats or punched into their own hand.

“We recommend that you advise a flight attendant at the first sign of trouble so that we can try to deescalate the situation – we are trained in deescalation, and also in how to direct other people to help.

“Unless there’s an imminent threat of people getting hurt, we really advise passengers not to take action on their own because they may inadvertently make the situation worse.

“If you are sitting next to the altercation, don’t push your flight attendant button, as that might pull you into the situation.

“If you can, get up and go to a galley and tell crew members, or try to lock eyes with someone a few seats away to get their attention to go speak to the crew or push their call button.”

If you’re with children, she advises to try and remove them from the situation, but if that isn’t possible then to move them next to the window or whichever seat is furthest from the issue, before calling for help.

In June this year, a passenger punched the teeth out of a flight attendant after she was asked to put her mask over her nose and prepare for landing at San Diego Airport in California.

In August, a fight broke out between passengers on an American Airlines flight moments after it landed, over a reclined seat that got stuck.

Cops were called to Austin-Bergstrom International Airport, where the two men were throwing punches on a plane parked at the gate.