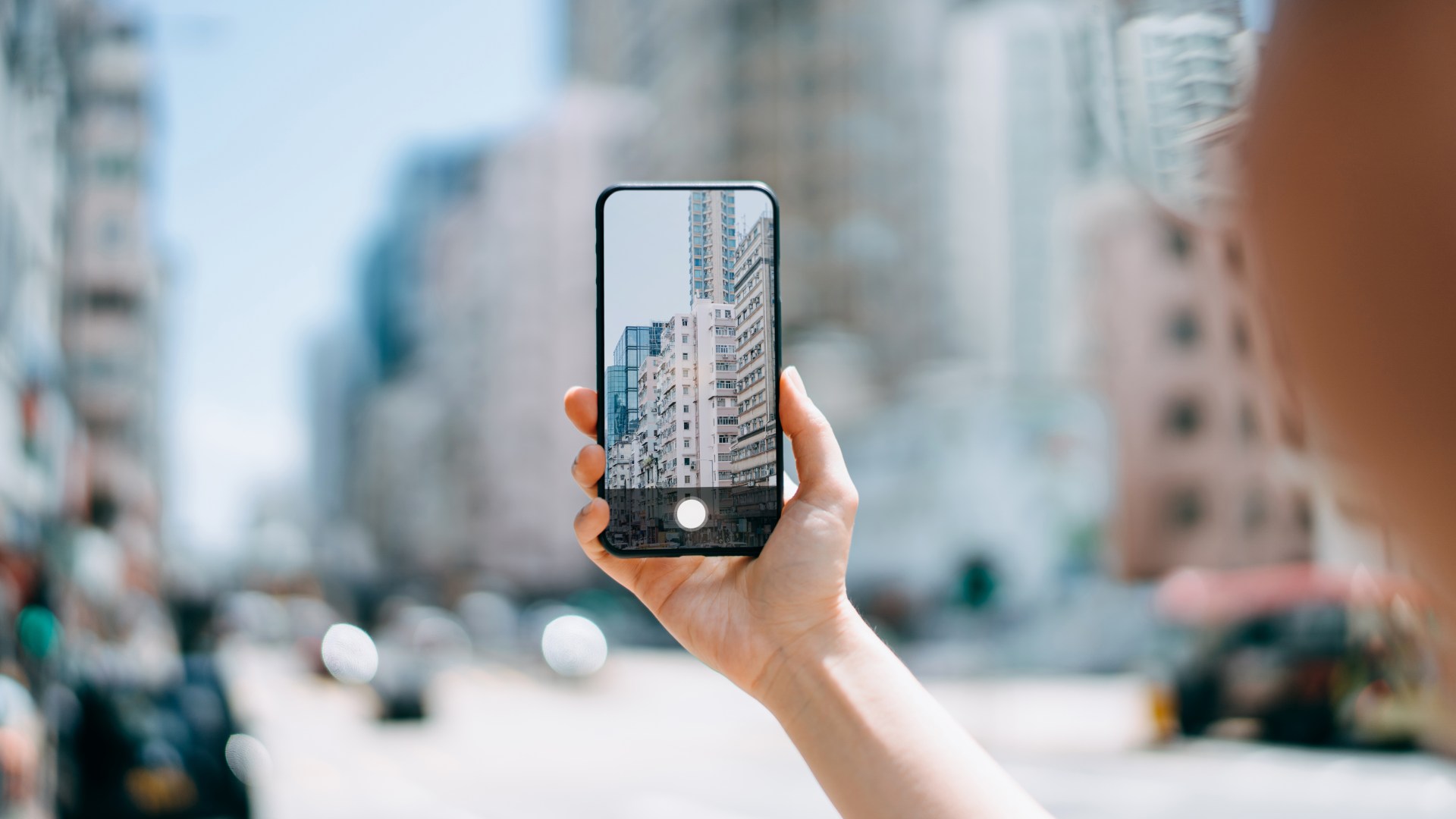 A WOMAN slammed her oldest friend after she took “too many pictures and videos” during their holiday.

She explained on Mumsnet that she recently went on a long-haul holiday with her – only for her to document nearly everything on her phone.

While she said she had no problem with her taking videos, she herself was a “private person” and didn’t like being in them.

She wrote: “We went to the national park on day 2, and our entire 5-hour walk was captured on video.

“I wouldn’t mind so much if she’d just filmed the walk but I was in 70 per cent of the video because she didn’t want it to look like some stock video taken off YouTube!

“Told her I didn’t want to be in her videos but since she’s not uploading it to social media apparently she doesn’t see the big deal.” 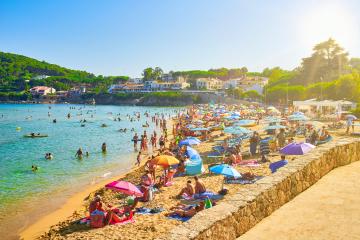 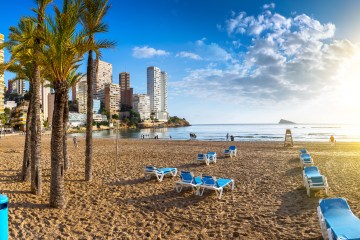 She added that they got into an argument that night, making the days “really uncomfortable” with her friend no longer filming and just “taking a few pictures” instead.

The woman continued: “The whole trip was basically ruined. Everyone was unhappy.”

She finished by saying they “hadn’t spoken” since then, and asked if she was in the wrong.

Some people understood where she was coming from.

One person said: “Nobody should be photographed without giving their permission.”

Yet others said she didn’t need to have taken offence.

Another wrote: “I think the OP sounds quite entitled. If the friend is not known to be an influencer and isn’t uploading videos of her in anywhere, then why should the OP care?”

Many felt they were both in the wrong – someone added: “It’s strange she feels such a strong need to film everything, particularly hours at a time.

“It’s also strange that you are so dead set on not being recorded when it’s not going anywhere public.”

A man said he was recently told off by his girlfriend after she accused him of only taking bad pictures of her on holiday. 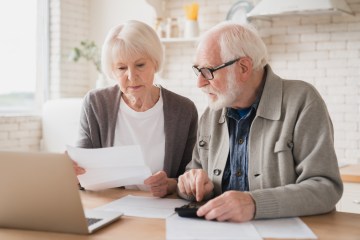 But experts have warned that Brits who post holiday snaps online could be left thousands of pounds out of pocket.

This is because it could invalidate your insurance if your home is broken into while on holiday, as it shows your house was empty.

Pujara, Umesh in India A squad for Bangladesh tour; Kunnummal gets maiden call-up

The Spanish destination with 300 days of sunshine a year