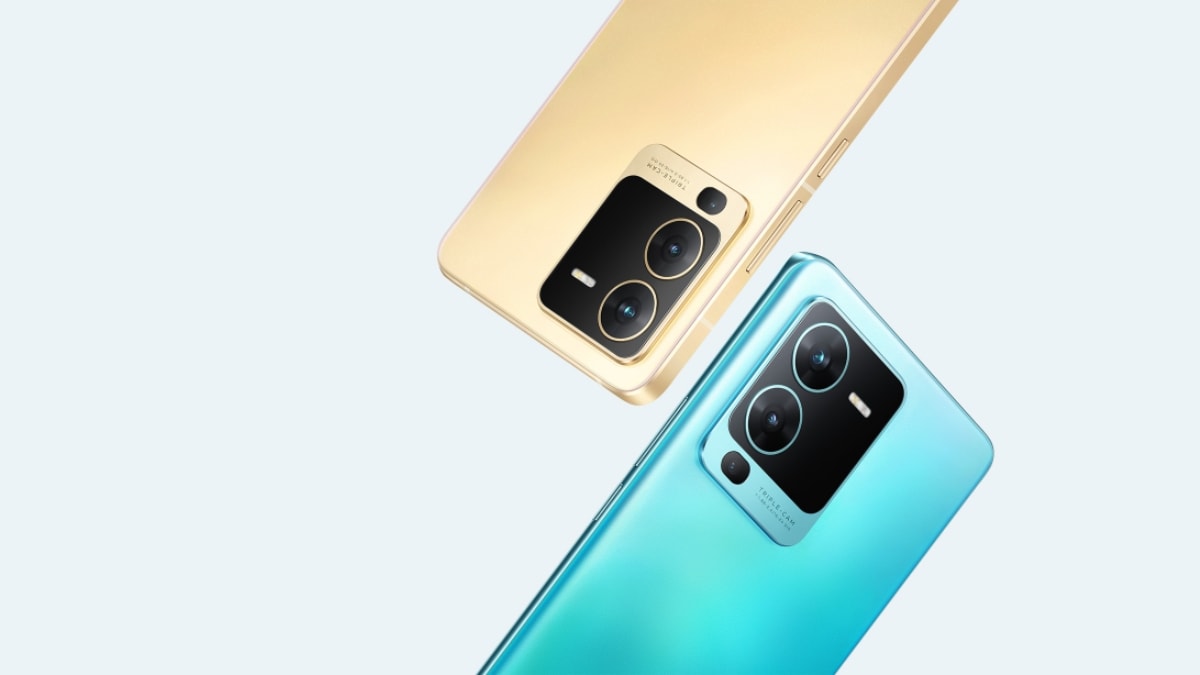 Vivo S15 and S15 Pro will be launched in China on May 19. The Chinese tech giant has also confirmed the arrival of the Vivo TWS Air earbuds alongside these handsets. The two upcoming Vivo S15 series smartphones have been subjected to several alleged leaks recently, including certification listings that have hinted at some of their key specifications. The vanilla Vivo S15 is expected to feature a Qualcomm Snapdragon chipset, whereas the Vivo S15 Pro could be powered by a MediaTek Dimensity SoC.

Vivo made the announcement through its official Weibo handle. It will be hosting a launch event on May 19 at 7pm CST / 4:30pm IST. The company had previously teased the arrival of the Vivo S15 series to happen today. Vivo’s vice president Jia Jingdong had also confirmed that these upcoming smartphones would feature flagship SoCs, offer 80W fast charging support, and run on an unconfirmed version of the Origin OS.

Now, it seems that Vivo planned to only release the teaser poster for the actual launch event today. This poster includes the upcoming Vivo S15, Vivo S15 Pro, and the Vivo TWS Air earbuds. It also features the Vivo Pad and Vivo Watch 2, which might indicate the launch of new variants or colour options for these devices.

There is not much known about the Vivo TWS Air. However, the Vivo S15 Pro has been spotted on China’s 3C and TENAA certification sites. These alleged listings suggest that the Vivo S15 Pro could sport a 6.62-inch AMOLED display with a high refresh rate. It may feature a MediaTek Dimensity 8100 5G paired with 8GB of RAM and 256GB of onboard storage. It could pack a 4,400mAh battery and run on Android 12. This smartphone is expected to be fitted with a 50-megapixel triple rear camera setup.

On the other hand, the vanilla Vivo S15 had also supposedly surfaced on 3C and Geekbench. This smartphone could have a 6.62-inch OLED screen. It is supposed to feature a Snapdragon 870 SoC coupled with 12GB of RAM. This handset could house a 4,700mAh battery, which is now confirmed to offer 80W fast charging support.

Denial of responsibility! Yours Bulletin is an automatic aggregator of the all world’s media. In each content, the hyperlink to the primary source is specified. All trademarks belong to their rightful owners, all materials to their authors. If you are the owner of the content and do not want us to publish your materials, please contact us by email – [email protected]. The content will be deleted within 24 hours.
vivovivo s15 provivo s15 pro tws air pad watch 2 launch date china may 19 vivo s15vivo tws air
0
Share

A Fracture in Idaho’s G.O.P. as the Far Right Seeks Control