What Really Happened To Facebook on October 4th? Was It Hacked? – The Published Reporter® 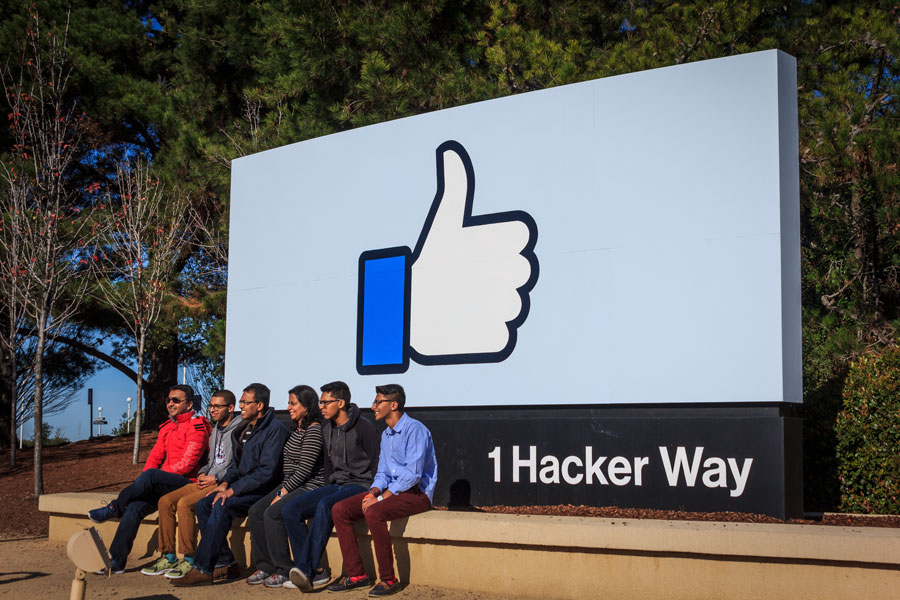 WEST PALM BEACH, FL – This year we’ve seen several major websites and apps go down, with Instagram, Facebook and WhatsApp being the latest. Coincidently, it happened the day before whistleblower Frances Haugen, a former Facebook data scientist, was set to give damaging testimony on Capitol Hill including first hand accounts on how Facebook leveraged its platform for its own benefit, putting their “astronomical profits before people,” especially its younger users.

There was good reason for that too, millions or ‘literally everyone’ turned to Twitter.

What really happened at Facebook is pretty much anyone’s guess at this point as there are certain instances where companies do not disclose a compromise or hack.

Some very logical questions are:

These laws vary from state to state and sometimes there could be good reason to not immediately disclose a hack or vulnerability, or in some cases, a company may not even be permitted to do so, by request of law enforcement.

For instance, in Florida, it depends on how many users were affected by the breach and whether a breach is determined to result in identity theft or other financial harm to affected individuals. Failure to properly notify may result in civil penalties.

According to Hacked.com, there is unconfirmed chatter that the data of 1.5 billion users is being sold online. Again, this remains unconfirmed and if ever there were a time for hackers to lie about having such data, weeks after one of the most publicized known outages, would be such a time.

Either way, I wouldn’t expect to know so quickly what really happened in Menlo Park, but Frances Hauge’s opening statement was particularly interesting in light of the disruption. She too suggested that she’s just not sure what happened at Facebook’s California headquarters, but pointed out its positives and negatives.

Yesterday, we saw Facebook get taken off the Internet. I don’t know why it went down, but I know that, for more than five hours, Facebook wasn’t used to deepen divides, destabilize democracies, and make young girls and women feel bad about their bodies. It also means that millions of small businesses weren’t able to reach potential customers and countless photos of new babies weren’t joyously celebrated by family and friends around the world.

For now, the only thing we really know for sure, is the worlds leading social networking platform was offline for a few hours. That we know.

When the market was tanking, these stocks were…