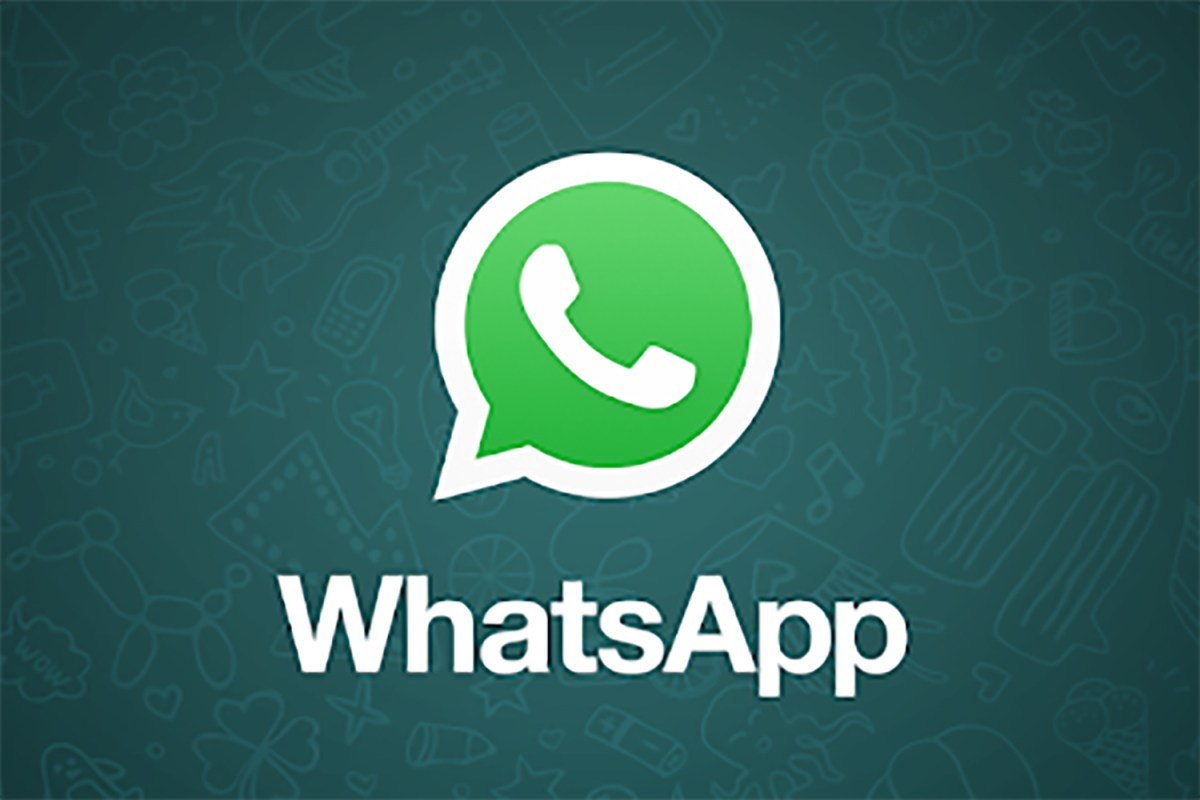 WHATSAPP is about to change how voice notes work – to save you time.

An updated version of WhatsApp voice notes is already in development, and has been revealed online.

The change was revealed by WABetaInfo, a highly reliable tech site that mines the WhatsApp beta app for new features.

WhatsApp will soon let you change the playback speed on audio messages.

WhatsApp already does allow this with voice notes.

But voice notes convert to audio messages when they’re forwarded – and lose the ability for playback to be tweaked.

Soon you’ll be able to control playback speed on any voice note, forwarded or not.

WhatsApp is trialling new playback speeds that let you hear the voice note faster than usual.

It’s a great time-saver, especially if you’re in a hurry.

Of course, it’s entirely possible that this feature never makes it to the live version of WhatsApp.

And the Facebook-owned firm could decide that the feature isn’t right – and scraps it.

We could also be waiting many weeks or months for the feature, if it takes a long time to fine-tune.

How to send WhatsApp voice notes

First open up a chat – it can be an individual or group conversation.

Then tap and hold the microphone.

While holding the microphone, speak to record your message.

Once you’re done, remove your finger from the microphone.

Be aware that the voice message will then automatically send.

So if you make a mistake during your message, don’t release your finger. Instead slide left to cancel it.

During recording, you can also slide up to lock the recording. This means you can tape longer messages hands-free.

This will turn blue when the recipient has played the message.

A Theatrical Neophyte With the Know-How of a Pro