Why your Turkey holiday will be cheaper than ever right now 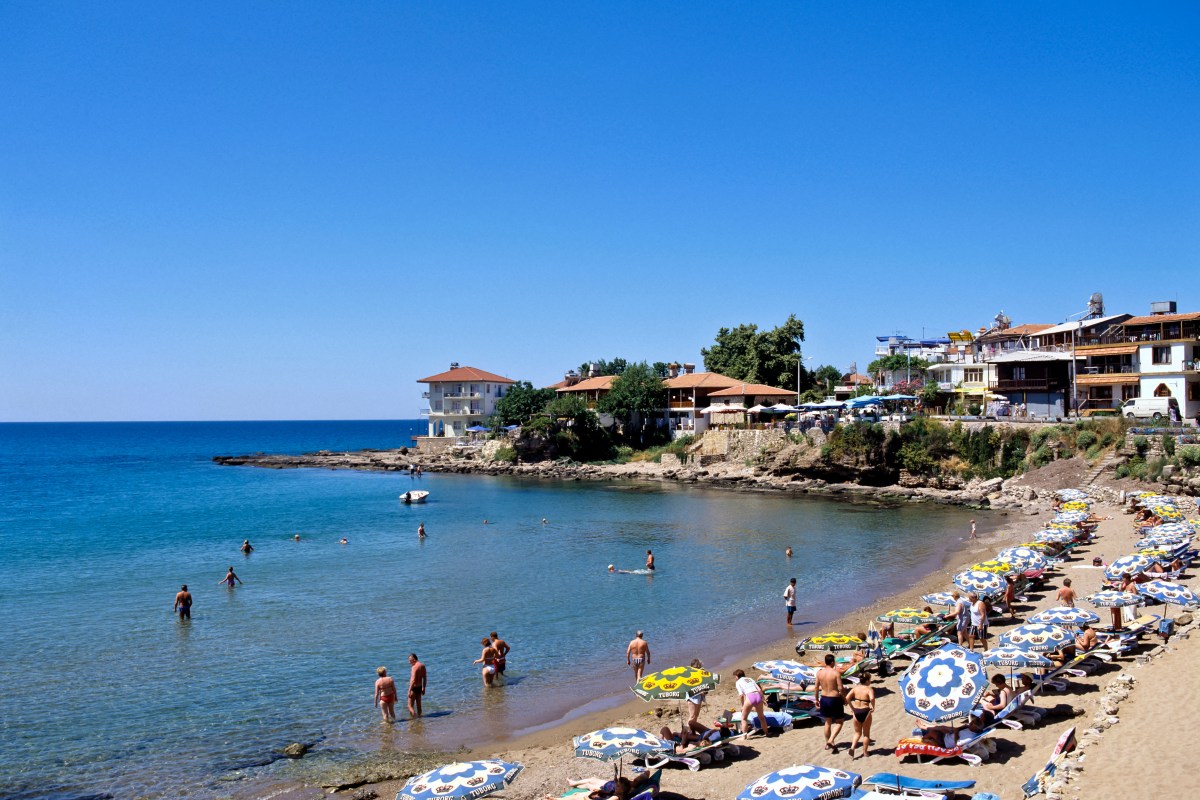 HOLIDAYMAKERS should book a holiday to Turkey now – because it will be the cheapest it has been in years.

The Turkish lira has dropped to record lows after the country’s president Tayyip Erdogan announced plans to cut interest rates.

This means that as the lira falls, Brits can get more for the pound against it.

It hit a record low against the US dollar, according to the BBC, falling to 13 lira to the dollar.

A couple of years ago £1 would buy 6.1 lira, but today’s exchange rate it has risen to 16.28 lira – making the Mediterranean destination much cheaper.

While this doesn’t mean cheaper flights and hotels, it does mean your holiday when you get there will be much cheaper, when buying food, drink and activities.

To make the most of your money, you should exchange your Turkish lira when you get there, not in the UK.

This is because it is likely to fall even further by the time you arrive.

Instead, exchange your pounds for lira while in the country, and don’t change too much so you have any leftover as you won’t get much back when exchanging it.

Earlier this month, the Post Office’s Holiday Money Index found you can get more than £200 more when buying Turkish lira than if you went pre-pandemic.

The Travel Money Index, the first for 2021, has analysed the best foreign currency when exchanging the pound, so Brits can see where their money goes the furthest.

They explained: “The biggest year-on-year sterling gain of 20.5 per cent has been against the Turkish lira.”

Even last year, the pound was strong against the Turkish lira.

If you fancy taking advantage of a cheap Turkey holiday, tour operators including TUI, Thomas Cook and Jet2 have bargain deals during Christmas and the New Year for less than £300 each.