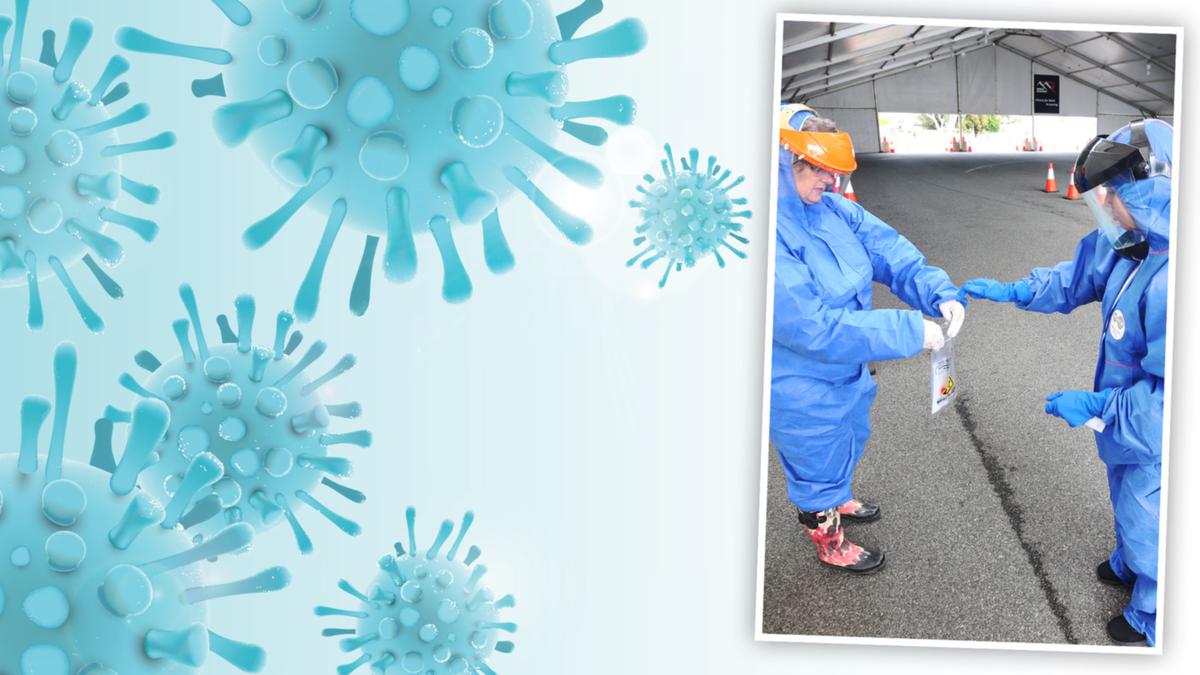 WA has recorded more than 10,000 new COVID cases in the past week and ICU admissions have quadrupled, amid fears of a fourth COVID wave.

It marks an 18 per cent increase on last week’s total cases and is consistent with a steady rise of infections in the State across the past month.

The latest figures by WA Health included 15 deaths, some dating back to October 24 but were only reported last week.

Of 9,446 PRC tests undertaken in the past week, 2,475 returned positive results.

There were 8,045 positive rapid antigen tests recorded in the same period.

COVID-19 cases have soared across Australia as the nation grapples with another wave of the virus, prompting authorities to appeal for public help in stemming infections.

Chief Health Officer Dr Andy Robertson last Tuesday said he expected the new wave of COVID to peak in WA in early December — but has ruled out bringing back mask-wearing measures for now.

He urged West Australians to get their booster shots, saying vaccines remain the best defence against new variants — including the highly infectious XBB variant — which now accounts for nearly 10 per cent of all new cases in WA.

The rise in cases comes as the WA Government will look to summer festivals and events to distribute more of their whopping 110 million rapid antigen test stockpile — which costs almost $600 million.

Leavers Week has been among the locations targeted through the free RAT program and as concern mounts about a fourth COVID wave.

“As the festive season approaches, pop-ups will continue to operate at major events to keep the community safe,” a Government spokeswoman said.

Denial of responsibility! Yours Bulletin is an automatic aggregator of the all world’s media. In each content, the hyperlink to the primary source is specified. All trademarks belong to their rightful owners, all materials to their authors. If you are the owner of the content and do not want us to publish your materials, please contact us by email – [email protected]. The content will be deleted within 24 hours.
Coronavirus. COVID-19NewsWA News
0
Share

U.S. politics and the impact on Ukraine

Raimondo: US isn’t seeking to sever economic ties with China

The best smartphone stocking stuffers for the 2022…