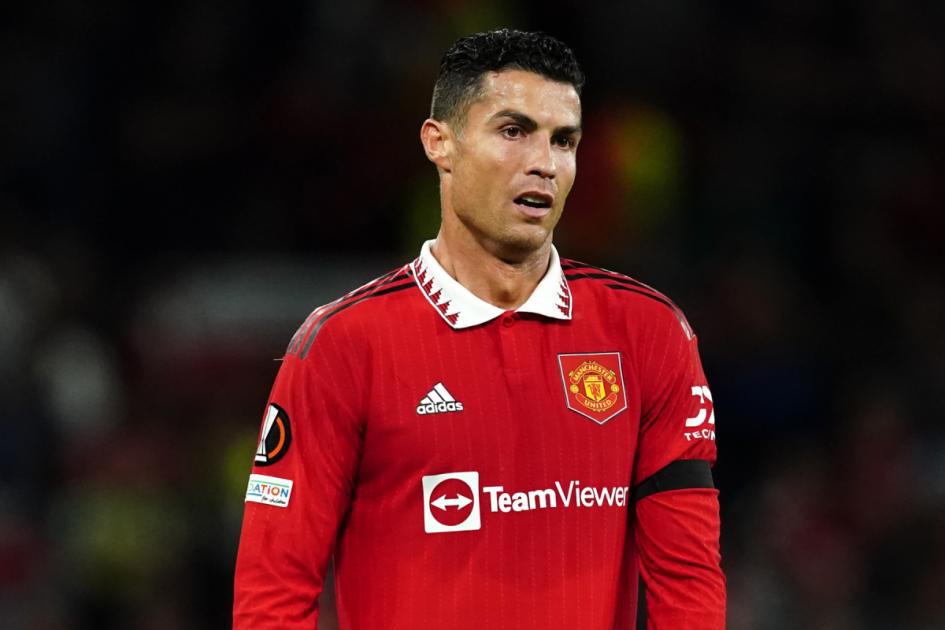 Footballer Cristiano Ronaldo has been charged with “improper and/or violent” conduct by the Football Association.

It comes after an incident that relates to the Manchester United forward’s behaviour at Everton last season.

Video footage showed Ronaldo appearing to knock a fan’s mobile phone to the ground after United’s 1-0 defeat at Goodison Park on April 9, for which the Portuguese was cautioned by Merseyside Police.

In a statement from Merseyside Police at the time of the incident, they said: “We can confirm that a 37-year-old man voluntarily attended and was interviewed under caution in relation to an allegation of assault and criminal damage.

“The allegation relates to an incident following the Everton v Manchester United football match at Goodison Park on Saturday 9 April.

However, the FA has decided to probe the incident and a spokesperson said on Twitter: “Cristiano Ronaldo has been charged with a breach of FA Rule E3 for an incident that took place after Manchester United FC’s Premier League match against Everton on Saturday 9 April 2022.

“It is alleged that the forward’s conduct after the final whistle was improper and/or violent.”

Manchester United has issued a statement saying: “We note the FA announcement in relation to Cristiano Ronaldo. We will be supporting the player in his response to the charge.”

Ronaldo had previously shared a statement in which he apologised for his actions and offered the teenager in question, Jacob Harding, an opportunity to attend a game at Old Trafford.

Saying: “I would like to apologise for my outburst and, if possible, I would like to invite this supporter to watch a game at Old Trafford as a sign of fair-play and sportsmanship.”

What It Is and How to Write It [+5 Templates]

How to Buy Ethical and Eco-Friendly Electronics…