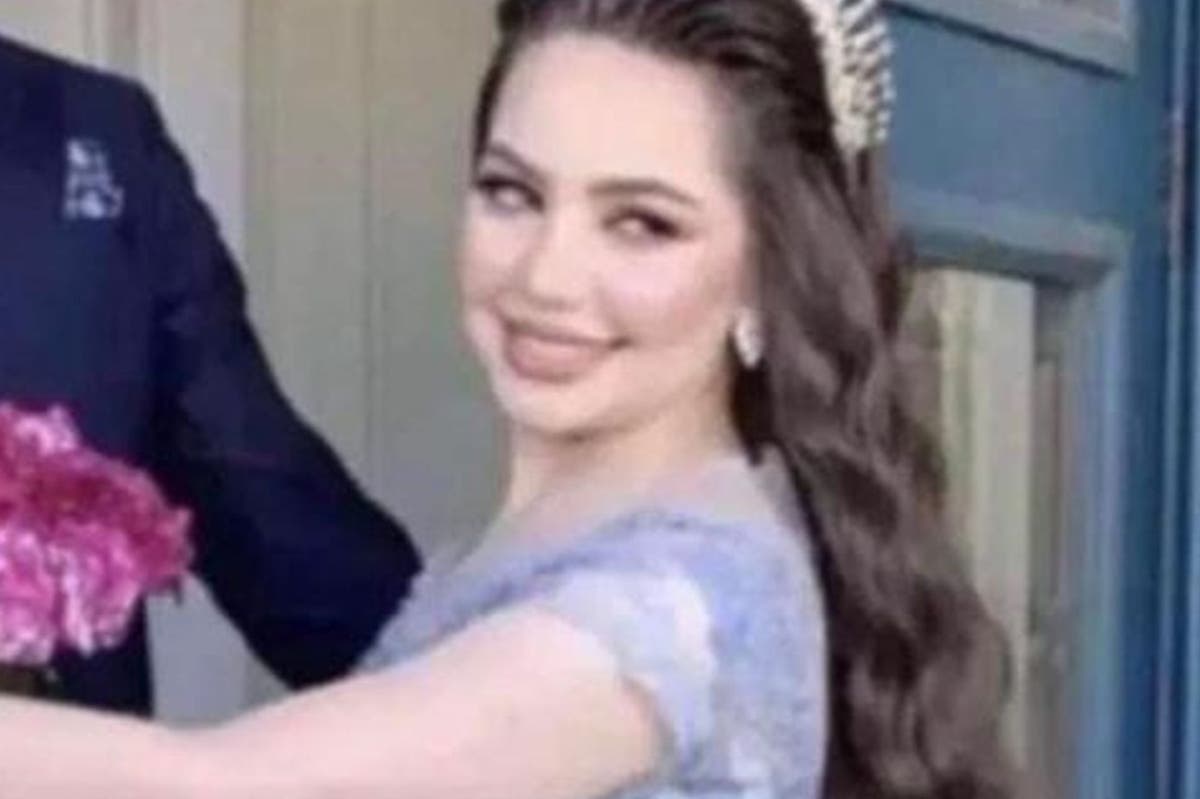 he first victim of the tragedy in the English Channel has been named in reports as a 24-year-old Kurdish woman from northern Iraq hoping to reach her fiance in Britain.

Mariam Nouri Hamadameen, known to her family as Baran, had travelled to Germany and on to France, hoping to join her fiance across the Channel, Sky News reported.

She was a student and recently engaged and left her studies early to be with her fiance, it was reported.

“Her mother and father are totally devastated,” her cousin told Sky News.

“The situation is just awful. She was a woman in the prime of her life. It’s a total tragedy and the whole family are in shock,” said Krmanj Ezzat speaking from the family home in northern Iraq.

He sent a message to other young Kurds considering taking the journey: “I understand why so many people are leaving for a better life, but this is not the correct path. It’s the route of death. Please don’t take this route, it’s not worth it.”

And to the British and French governments, he said: “We hoped that Britain and France would accept us in a better way. Anyone who wants to leave their home and travel to Europe has their own reasons and hopes, so please just help them in a better way and not force them to take this route of death.”

The group were trying to reach Britain from France in a small inflatable boat.

Denial of responsibility! Yours Bulletin is an automatic aggregator of the all world’s media. In each content, the hyperlink to the primary source is specified. All trademarks belong to their rightful owners, all materials to their authors. If you are the owner of the content and do not want us to publish your materials, please contact us by email – [email protected]. The content will be deleted within 24 hours.
BritainChannelEnglish ChannelFranceIraqKurdishSky News
0
Share