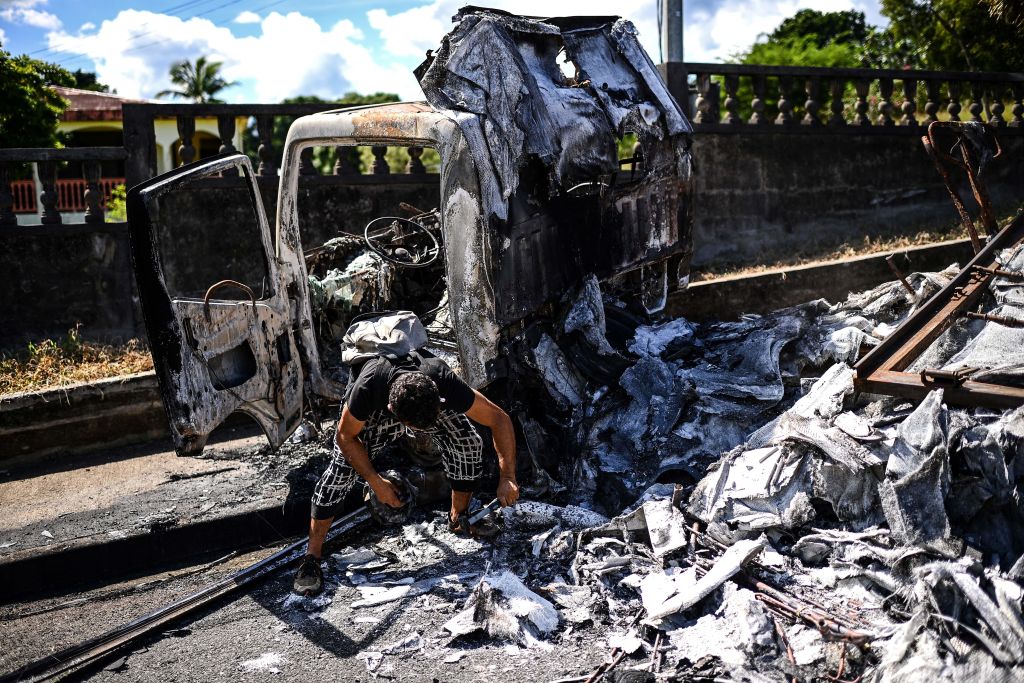 PARIS – France has postponed implementing a COVID-19 vaccination mandate for health workers in Martinique and Guadeloupe after the measure spurred widespread protests on the French territories in which police officers were injured and journalists attacked.

The two Caribbean islands have been hit by unrest over the last week after the French government imposed tougher measures to curb the spread of the virus.

Compulsory vaccinations for health workers, a measure already introduced on the French mainland, had fueled resentment among the islands’ majority Black population.

The French health ministry said in a statement after a crisis government meeting on Friday that it had decided to postpone to Dec. 31 “finalizing the implementation of the vaccine mandate” in Martinique and Guadeloupe.

It had put those who refused inoculation on unpaid leave but now says it will give those suspended more time for individual “dialog” with their managers while still getting paid.

Some on the islands have called the mandate a throwback to France’s slavery era, insisting that they should be allowed to make their own choices about health treatment.

The French government meeting came as the riots in Martinique were still ongoing, a source close to the French overseas minister said.

“Last night was clearly more intense than the nights before,” a local spokesman for the French state told Reuters on Friday.

Prosecutors said masked protesters had also tried to set fire to the gate of the official residence of the prefect, the most senior representative of the French central state there, but no significant damage had been caused.

In Guadeloupe, where protests began last week, there is a historic mistrust of the government’s handling of health crises after many people were systematically exposed to toxic pesticides used in banana plantations in the 1970s.

Denial of responsibility! Yours Bulletin is an automatic aggregator of the all world’s media. In each content, the hyperlink to the primary source is specified. All trademarks belong to their rightful owners, all materials to their authors. If you are the owner of the content and do not want us to publish your materials, please contact us by email – [email protected]. The content will be deleted within 24 hours.
CaribbeancoronaviruscovidFrance
0
Share