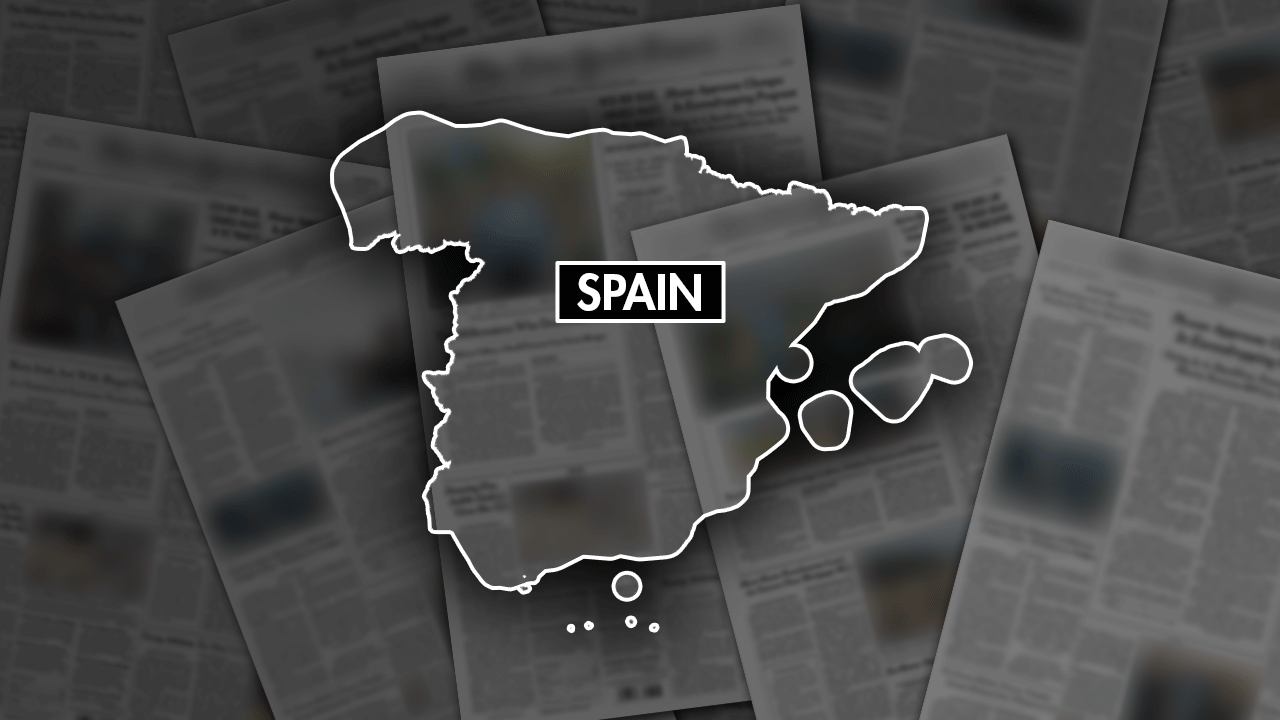 A German man accused of organized crime activities while allegedly leading the Mallorca chapter of the Hells Angels motorcycle club more than a decade ago testified in a Spanish court Tuesday.

Frank Hanebuth, 58, is on trial with a dozen alleged chapter members and collaborators after 34 other defendants struck a plea deal on the first day of the hearings Monday in Madrid’s High Court.

He denied any professional relationship with the other defendants.

Hanebuth also denied living in Mallorca from 2011 to 2013, when according to prosecutors the group operated on the Spanish resort island, and said he only went there for summer holidays and for a friend’s birthday. Hanebuth said the Hells Angels were present on Mallorca from November 2009 to February 2011.

A German man accused of organized crime activities while allegedly leading the Mallorca chapter of the Hells Angels motorcycle club has been charged.

He denied owning a large Mallorca property where police found weapons and documents, or any other real state in Spain.

Spanish prosecutors have charged Hanebuth with membership in a criminal organization, money laundering and illegal possession of firearms. They seek a 13-year prison sentence for him and a $4.9 million fine for the money laundering charge.

Prosecutors allege that Hanebuth appointed members who carried out crimes including extortion, sexual exploitation and robberies in popular tourist spots. They said the group also moved into real estate on Mallorca and the nearby island of Ibiza.

The trial is expected to last several days.