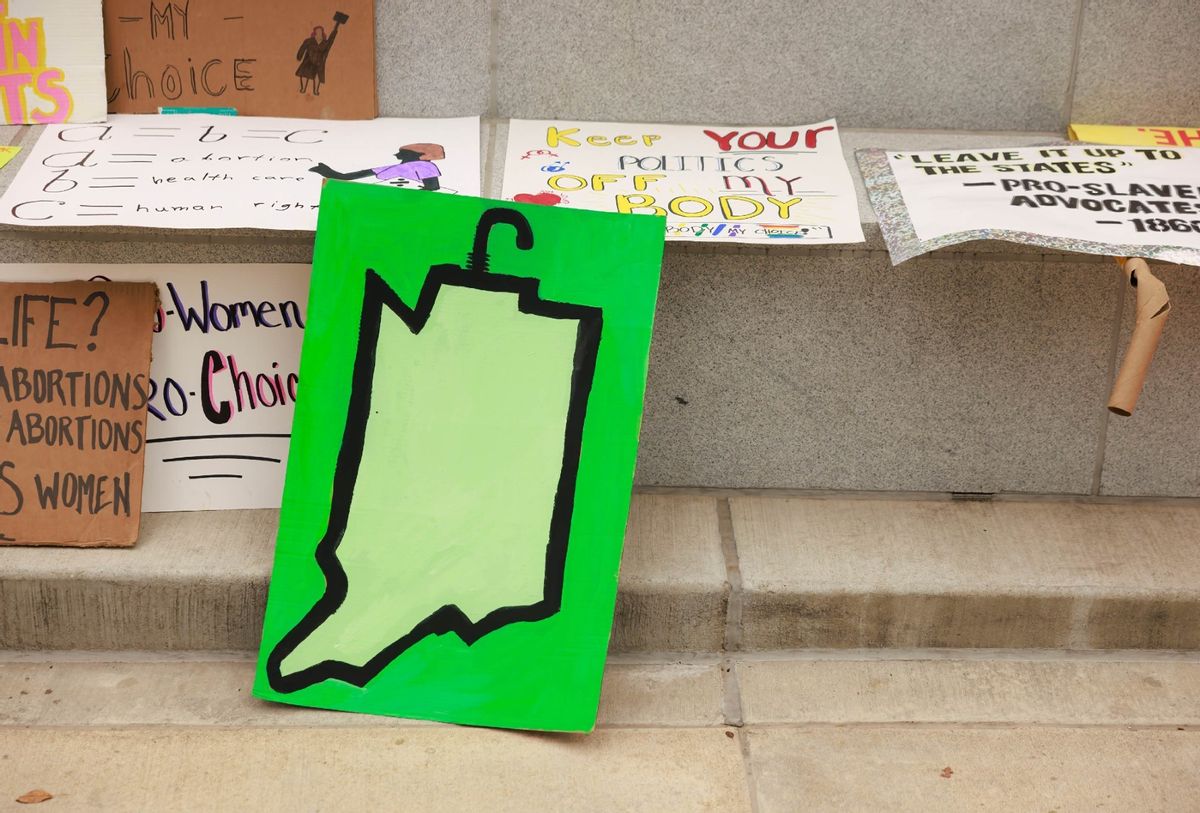 In light of Indiana becoming the first state post-Roe to pass a law banning most abortions, Indiana Rep. John L Bartlett pushed for an amendment to the ban which would outlaw erectile dysfunction drugs.

“We’re forcing young girls to be mothers but not forcing the men to be fathers, Bartlett said while issuing a statement in the Indiana House of Representatives, according to Insider. “If, in fact, an unwanted pregnancy is an act of God, then impotence is an act of God. I think the onus should be put on men for these pregnancies.”

This amendment was sought by Bartlett alongside Indiana Gov. Eric Holcomb’s decision to sign a bill on Friday to ban most abortions in the state after 10 weeks of fertilization, with few exceptions. As highlighted in CNN‘s coverage of the ban “the bill would provide exceptions for when the life of the mother is at risk and for fatal fetal anomalies, up to 20 weeks post-fertilization. It would also allow exceptions for some abortions if the pregnancy was a result of rape or incest.”

In response to Bartlett’s proposed bill, Republican Kelly McNamara said “I will measure my comments as I don’t want to get in trouble, but please oppose this amendment,” according to Insider.

“Some may think this is a joke, but it takes two people for a pregnancy to come about, and to put all the onus on the woman, I just think it’s unfair,” said Bartlett.

Bartlett’s proposed bill amendment was rejected on a voice note with verbal votes of “yay” or “nay” tallying to the latter.

Would “artificial superintelligence” lead to the end of life on Earth? It’s not a stupid question

Iran sets up special courts for Mahsa Amin protesters after thousands of arrests,…