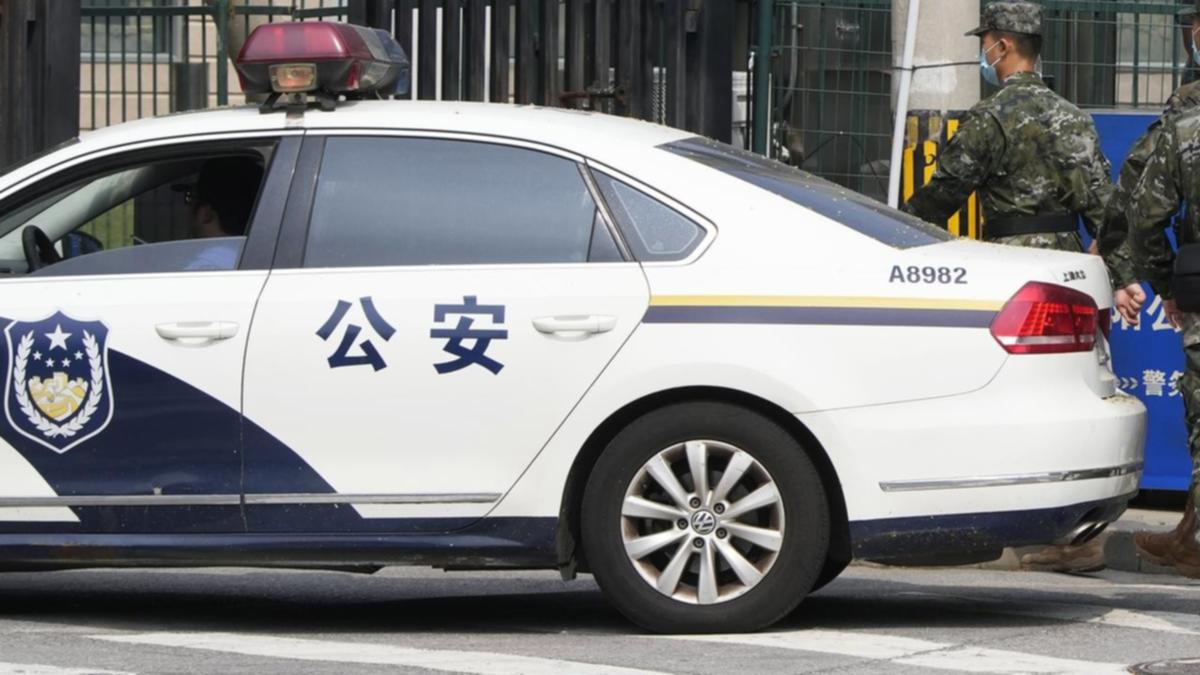 A man suspected of murdering four people at a private kindergarten in China earlier this week has died while on the run.

Liu Xiaohui, 48, allegedly carried out the knife attack on Wednesday morning at a kindergarten in Jiangxi province.

Two people died at the time of the incident, while several others were taken to hospital after sustaining injuries.

A further two people later died at the hospital.

While on the run on Wednesday night, he allegedly hid in a culvert near an expressway.

After he heard the authorities closing in, Liu ran out of his hiding place, climbed over a fence and was hit by a vehicle while attempting to cross the expressway, according to a police statement on Friday (local time).

Liu was sent to a hospital for treatment but died from his injuries on Thursday, police said.

China has upgraded security at schools following a spate of deadly attacks in recent years, attributed largely to people suffering from mental illness or bearing grudges against society.

China does not allow private gun ownership, so most of the attacks have been carried out with knives, homemade explosives or petrol bombs.

About 100 children and adults have been killed and hundreds injured over the past decade in apparently uncoordinated “lone wolf” attacks, in which the motive was unclear.

The majority of assailants have been male, and after the attacks were either killed, ended their lives or were put on trial and executed.

Acts of violence against China’s youth resonate are treated extremely seriously due to the country’s chronically low birth rate, partly due to decades of population control policies.

Denial of responsibility! Yours Bulletin is an automatic aggregator of the all world’s media. In each content, the hyperlink to the primary source is specified. All trademarks belong to their rightful owners, all materials to their authors. If you are the owner of the content and do not want us to publish your materials, please contact us by email – [email protected]. The content will be deleted within 24 hours.
ChinacrimeNewsTravelworld news
0
Share

Anne Heche ‘not expected to survive’ after LA car crash

Topless dancers at NoHo bar seek to be only…

How Tech Can Succeed In Current Market Conditions