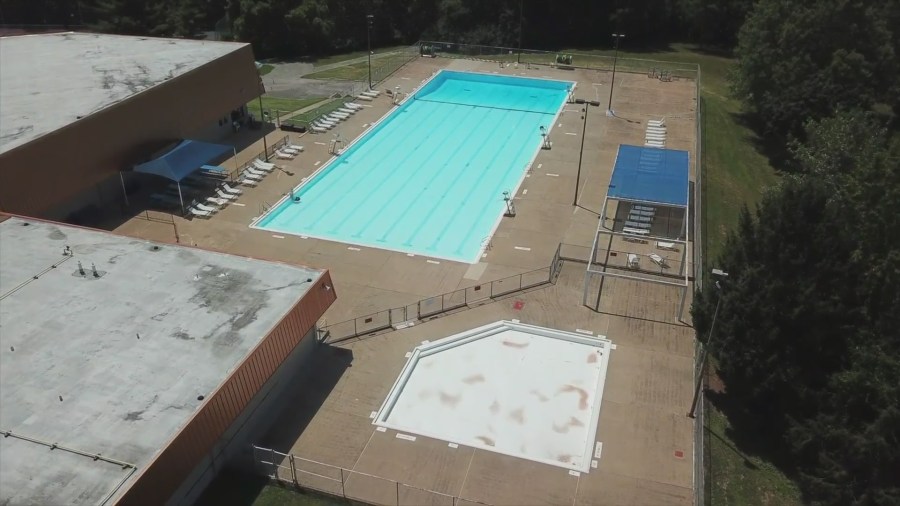 Hundreds of pages of newly obtained documents show not only a previously unreported injury that T.J. Mister sustained, but also a roster of children so large that St. Louis County could not even keep a proper count.

Despite setback for Missouri silica sand mine, the fight isn’t over for neighbors

Newly-obtained documents show Camp Kennedy had 50 children enrolled, with about seven additional children off the books.

According to the documents, five St. Louis County employees at the center reportedly brought as many as seven extra children, with one employee writing, “It is my understanding there are not always enrollment papers created due to the employee is usually present.”

With more than 50 children potentially in the pool that day, an employee’s written report counted, “…one lifeguard on the stand, four camp counselors in the water, (and) another camp counselor on the pool deck with a maintenance worker.’

The report added, “(The) recreation supervisor was running to get food and was getting back right as Camp Kennedy got in the water.”

According to the report, T.J. began struggling almost immediately when he jumped into water above his head.

The documents also contain an incident report on an earlier head injury. The report says T.J. hit his head ice skating earlier in the day and that he was not wearing a helmet at the time, even though he had one.

Doug Forbes obtained the documents in a Missouri Sunshine Law request. His 6-year-old daughter, Roxie, died at a California summer camp. He’s been on a mission to make a difference since then.

FOX 2 spoke with him when he was visiting St. Louis in October to investigate

“We’re not going away. We’re going to be persistent,” he said at the time. “We’re going to make sure the public gets the answers it deserves.”

Top Story: Murder suspect in custody after I-55 crash in south St. Louis

T.J.’s parents, Olga and Travone, are suing for $40 million, but what they want more is safety action. We were at November’s St. Louis County Council meeting when they pleaded for summer camp regulations.

“We have to prevent this from happening again,” Olga told the council, with her husband at her side.

Missouri currently requires no licensing, no inspections, no requirements for background checks or any mandated level of staffing. State Representative Michael Burton is drafting legislation to change that, which we may soon bring you an update about.