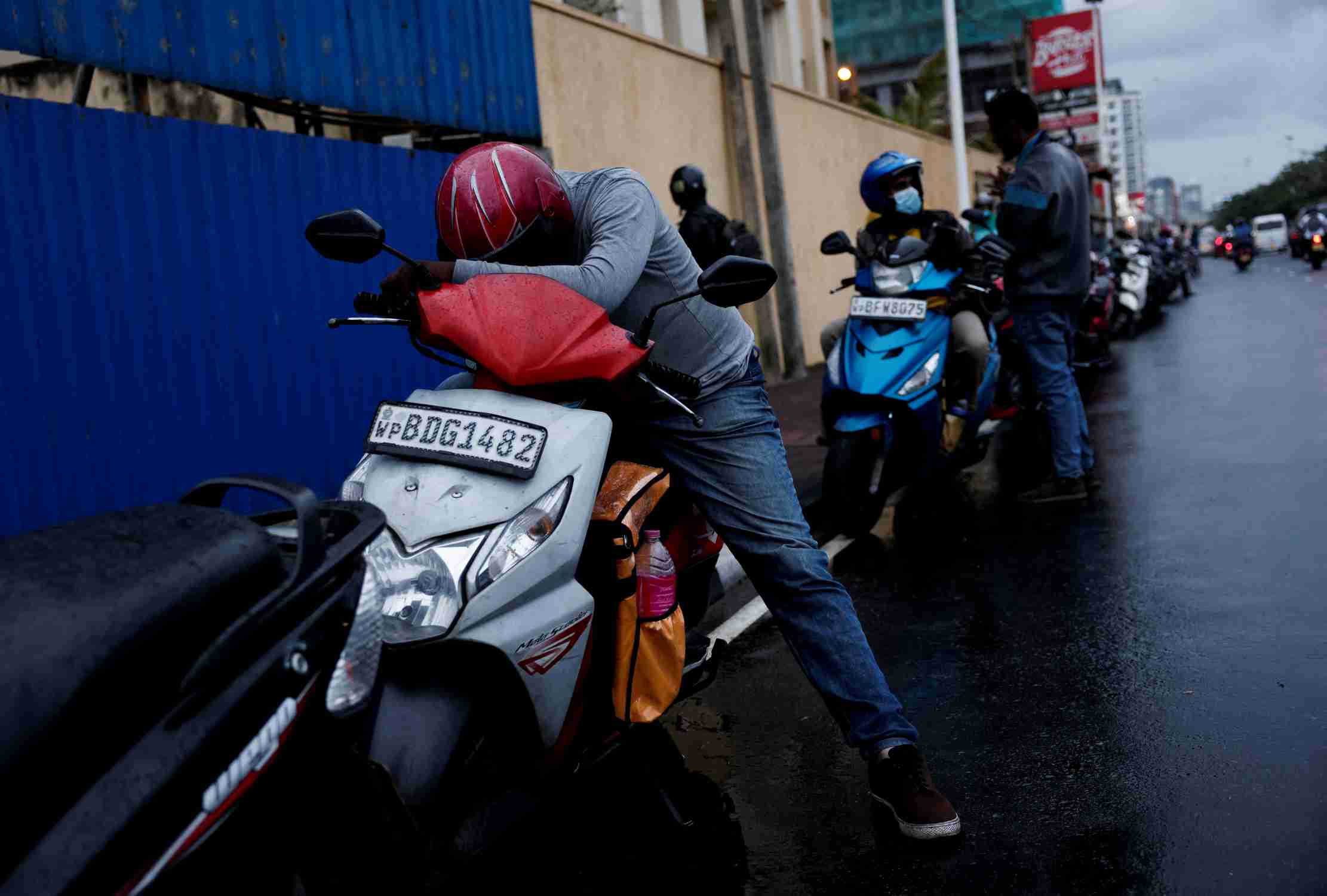 With no fuel for transportation, Sri Lanka on Sunday declared a weeklong holiday for schools from Monday.

The Education Ministry decided that all government and government-approved private schools would be given holidays from July 4 to 8.

The decision to close schools was reached after a discussion among Ministry officials, Provincial Education Secretaries, and other officials, and after considering the poor attendance of school principals, teachers and students over the last two weeks, mainly due to lack of transport with non-availability of fuel for public transport and personal vehicles.

Sending home people who were queued up for days and weeks on last Monday (June 27), the government-run Ceylon Petroleum Corporation (CPC) stopped issuing fuel to any vehicle other than those involved in essential services like health, public transportation, law and order, food distribution and etc.

People were asked to work from home and urban schools were closed while others requested to teach online. All private vehicles had to depend on Indian Oil Company-run fuel stations around the country which issued limited fuel to different vehicles.

With the ongoing fuel crisis, the Indian Ocean island nation has come to a standstill with handful of vehicles on roads and many people opting to use bicycles as mode of transportation.

For fuel, Sri Lanka had been mainly depending on line of credit issued by India under its $3.5 billion financial assistance given from January this year and the supply ended with the final shipment of 40,000 metric tonnes of diesel received on June 16.

As Sri Lanka faced its worst-ever economic crisis, the United Nations World Food Programme had declared food inflation in Colombo at record high of 57.4 percent in May and around five million people, or 22 per cent of the population, are food insecure and in need of assistance. IANS

Group of teens detained for burying man alive in China

When is the first day of school for St. Louis-area districts?