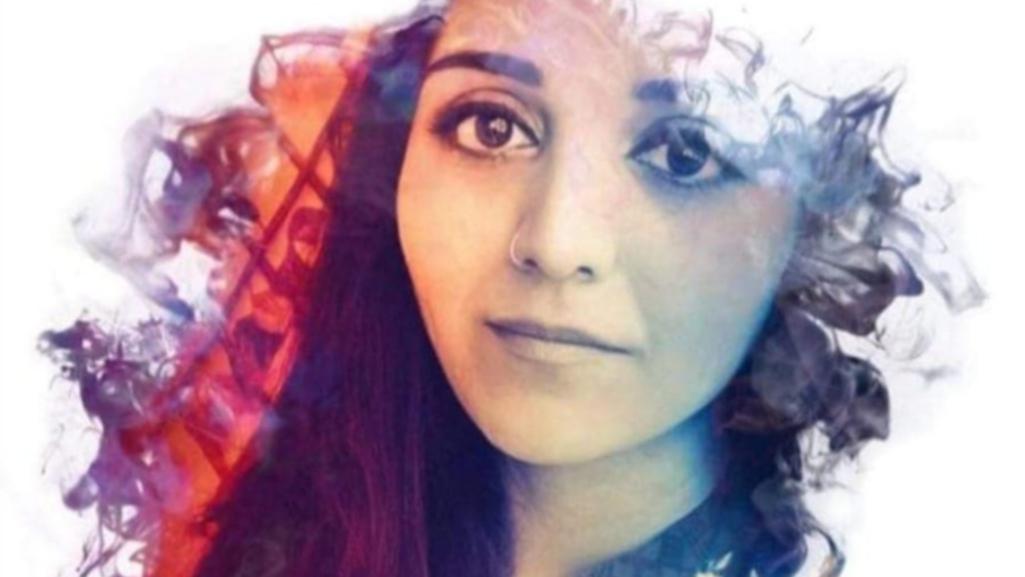 A man in Pakistan has been charged with murdering his Australian daughter-in-law following an argument about the woman relocating with her children to Perth.

Sajida Tasneem was allegedly killed by an axe in her father-in-law’s family home in Sargodha — a couple of hundred kilometres from Pakistan’s capital city Islamabad.

Ms Tasneem was reportedly attacked in front of her children on June 11 and died at the scene.

She is believed to have wanted to return home to WA with her three children to help them get a better education.

However, Ms Tasneem’s father-in-law Mukhtar Ahmad allegedly stole her passport and became violent when she raised the matter — even though the children’s father had reportedly returned to Perth.

Mr Ahmad allegedly put a cloth in Ms Tasneem’s mouth and hit her over the head with the axe.

Police in Pakistan confirmed Mr Ahmad had been taken into custody and charged with murder.

They also managed to recover the tool allegedly involved in the act.

The investigation is ongoing.

On Monday, the Department of Foreign Affairs and Trade confirmed Ms Tasneem’s death in Pakistan.

A DFAT spokesperson said that department staff had been in contact with the woman’s family to “offer condolences”.

“The family is being provided consular assistance. Owing to our privacy obligations we will not provide further comment,” they said.

Denial of responsibility! Yours Bulletin is an automatic aggregator of the all world’s media. In each content, the hyperlink to the primary source is specified. All trademarks belong to their rightful owners, all materials to their authors. If you are the owner of the content and do not want us to publish your materials, please contact us by email – [email protected]. The content will be deleted within 24 hours.
Courts & JusticecrimeNewsPerthworld news
0
Share